Indian Military Aircrafts For Me And My Posse [Grand Theft Auto: San Andreas]

If you're into the GTA-series, and also "have a thing" for Indian military aircrafts, then these skins should definitely pique your interest. Included below are mods featuring the Navy's V/STOVL Sea Harrier 'Jump Jet', the Air Force's MiG-29 'Fulcrum', MiG-21 'Bison', Mirage-2000 'Vajra' and soon-to-be-inducted C-17A 'Globemaster III'. They have been designed for the 'San Andreas' release of the Grand Theft Auto franchise.  Please don't go strafing a High School flying these. A JF-17 "Thunder" would be much more suited for such tasks. Ingrained into its operator's DNA. Should reflect in the bird's handling characteristics too, while at the job.

Click on the images to reach the respective GTA mod pages. 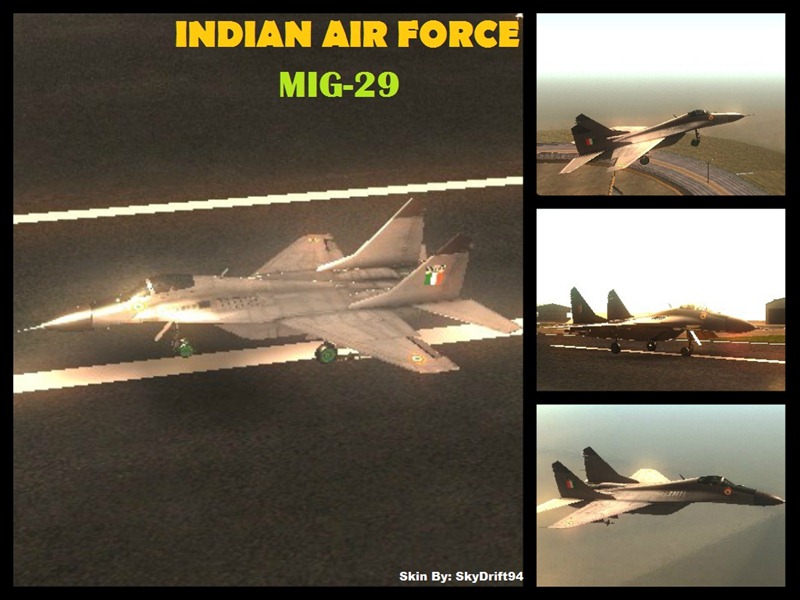 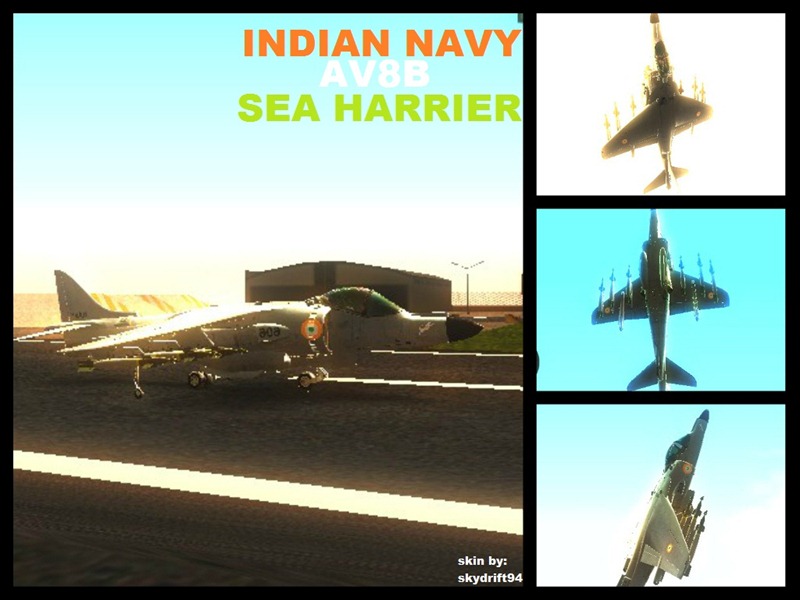 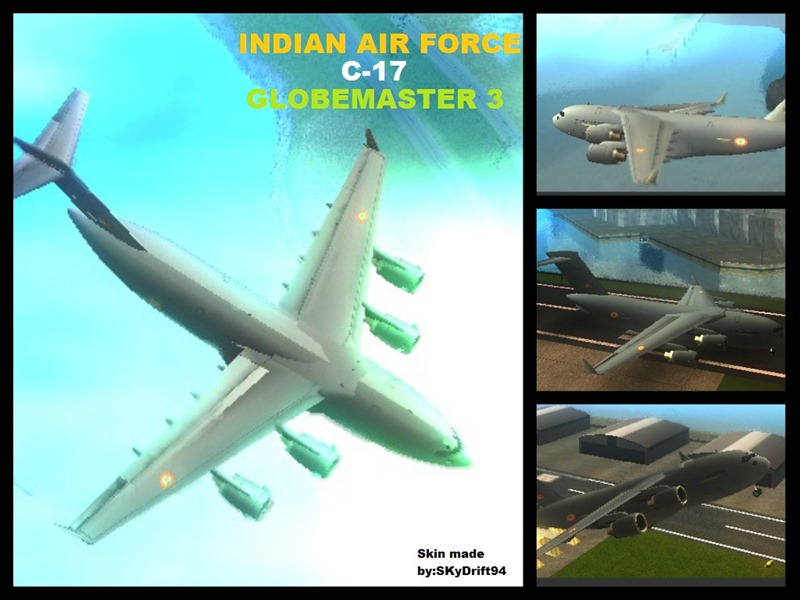 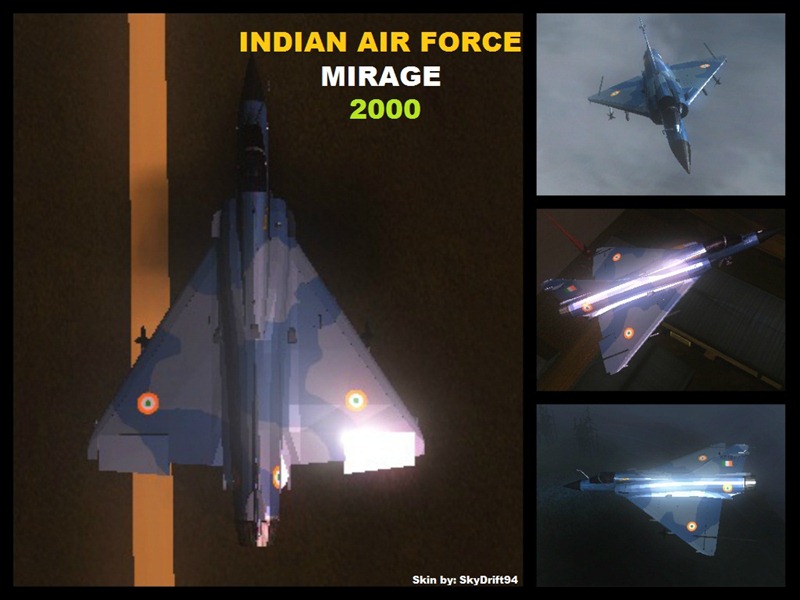 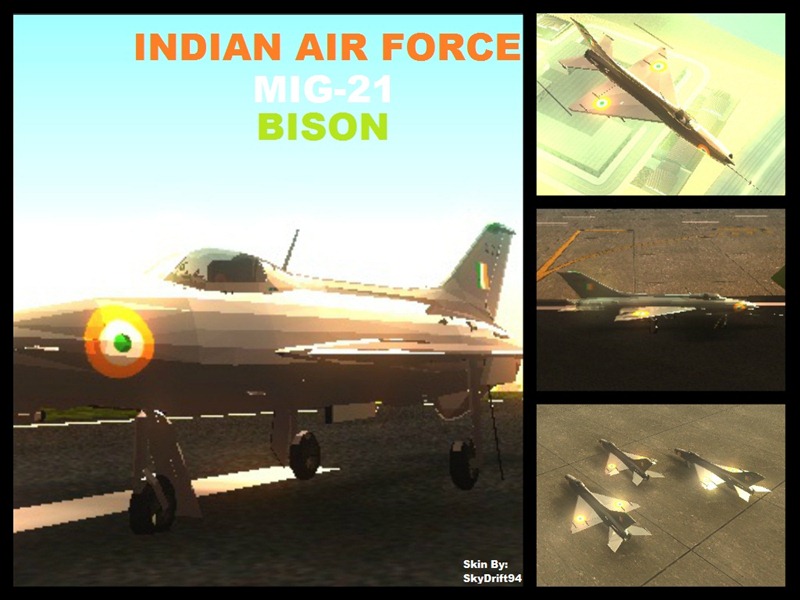