12 of these Anglo-Italian helis would serve in the Indian Air Force [IAF], ferrying VVIP traffic in the country.

The three-engine AW101 'Merlin' was pitted against the twin-engine S-92 helicopter of Sikorsky Aircrafts, during the trials India conducted. Following its emergence as the winner AgustaWestland [AW] signed a contract worth nearly $738 million dollars USD [€560 million], that would include support for logistics for a 5-year period, along with crew and technician training. The deal has, subsequently, come under a cloud with allegations that Finmeccanica, AW's parent company, greased some palms in India to swing the deal in its favour. The jury is still out on this. These choppers are expected to be based at the Palam airport, near the country's seat of power.

Prior to this, the company got a joint-venture with Indian conglomerate 'Tata Sons', for setting up an assembly line in India to build the AW119Ke 'Koala' single-engine helicopter to meet global demands. The joint venture, called 'Indian Rotorcraft Ltd.', is now expected to begin production from next year, in 2013, at its plant in the GMR Aerospace Park in Hyderabad, Andhra Pradesh. Its annual output can be scaled to 30 Koalas, to meet requirements. This move also served to position itself favourably as it was also in the running for India's Reconnaissance and Surveillance Helicopter [RSH] acquisition programme to supply the Army & Air Force a total of 197 light utility helicopters [133 of these would go to the Army while the remaining 64 to the Air Force to replace their ageing fleet of French-origin Cheetah (Alouette II) & Chetak (Alouette III) helicopters]. AW's platform was, subsequently, down-selected, with Russian Kamov Ka-226 now left wrangling with the European Eurocopter AS550-C3 Fennec for the nearly $1.5 billion USD long-delayed pie. The company is now expected to tip its hat into the ring, with the twin-engine AW109, bidding for the Indian Navy's Naval Light Utility Helicopter [NUH] induction programme [RFI], valued at around $1 billion USD for 56 birds. Initial days, yet, for this competition.

Meanwhile, this first Indian Air Force [IAF] AgustaWestland AW101 helicopter [ZW-4301] was spotted a few days back, at the London Stansted Airport, getting ready to arrive in the country in an An-124 transport aircraft. 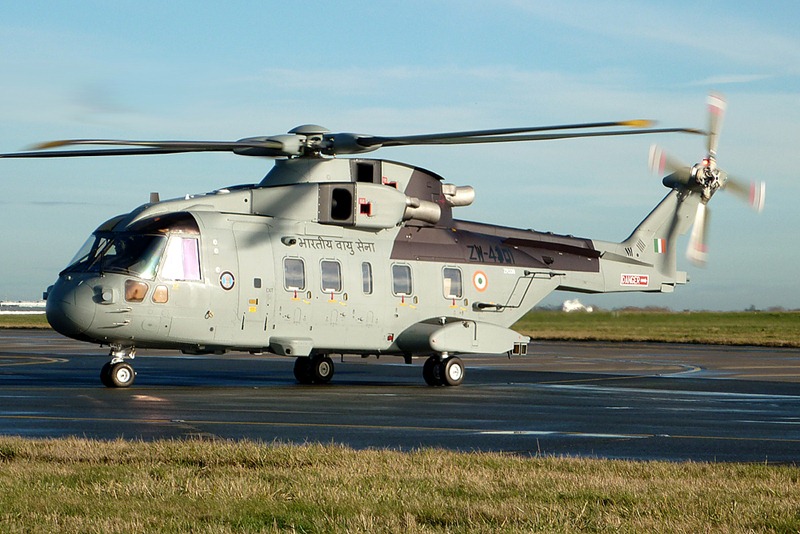 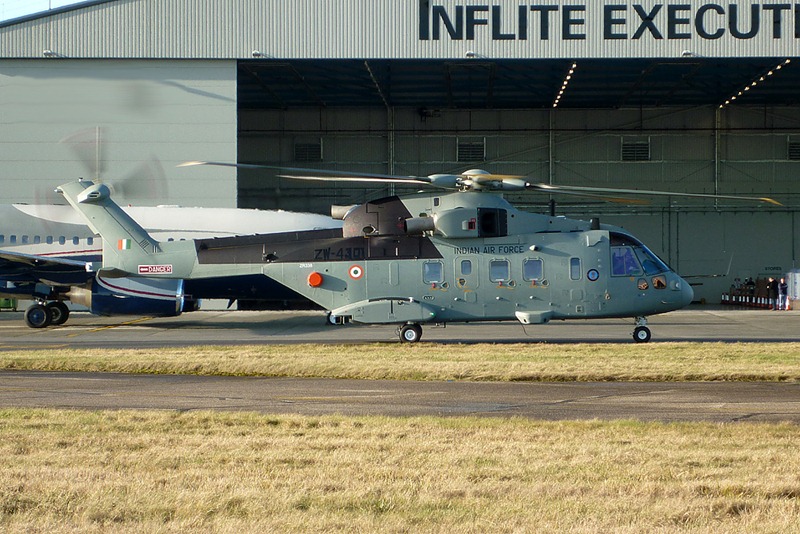 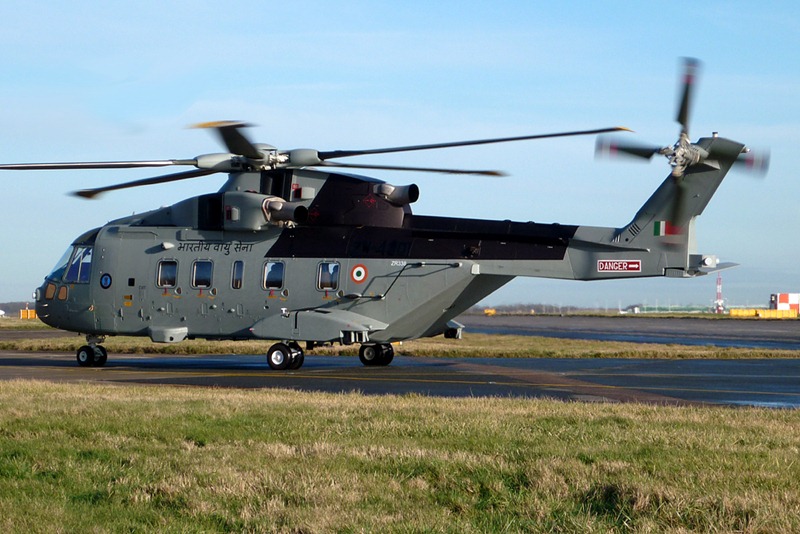 The heptr was spotted flying, a few days earlier, near AW's factory in Yeovil, UK, where this was built. 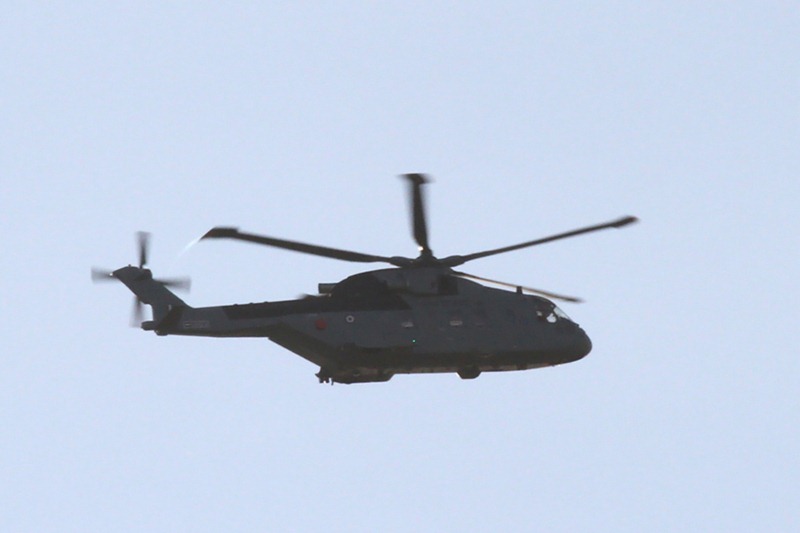 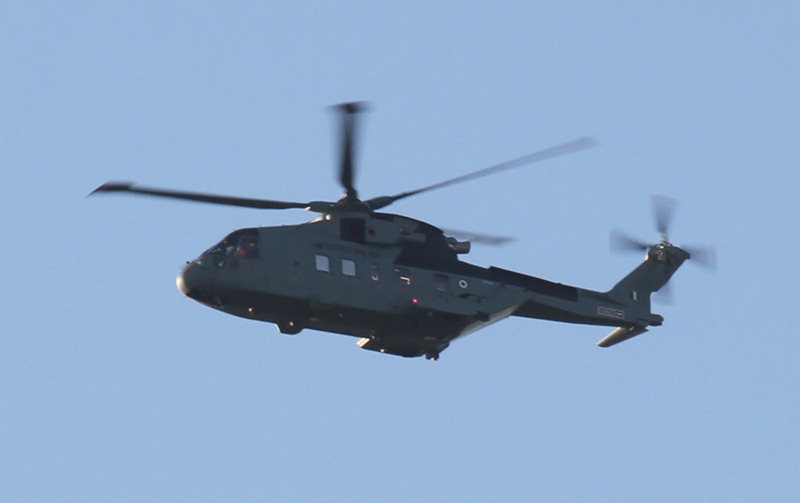