UAVs in the picture:

A few hi-res photographs of the Indian Army's Russian-origin Main Battle Tank [MBT] T-72 that I use as my desktop wallpaper.

While in College, one of the least liked things was submitting our journals for "correction" [read: professor tick marking alternate pages of the journal, while looking up & talking to the other professor sitting on the adjacent table doing something similar]. We invariably ended up writing pages after unending pages of hurriedly written experiments and assignment reports, copied from someone who had finished it a day early after finding a senior who had photocopied a [his] previous years journal to complete his own submission the previous year and had now handed the year-old photocopy to the friend, in which half the words had begun to start fading. It was the most unproductive time-wasting activity we had to undertake every 6 months for the 25 marks allotted for our journals. Diagrams were a different issue though - loved drawing them.

Now with no more hurriedly filed journals to submit, actually missing that activity a bit. So, in order to re-create the mood of filling up journal pages half-asleep in an handwriting I myself wouldn't be able to read the next day, I 've decided to write this post in the format resembling that of a journal write-up. Also has a little bit of the hurried element thrown in for good effect.

Note: If you can afford it, then please do consider using their paid service. Also, if a free user, then do not create more than one account for yourself. The second account created for this post was only to demonstrate the ability to achieve stated aim - purely academic reasons. Would be very unfortunate, if the good folks at Dropbox have to wind up their service due to user abuse.

To set up an arrangement that will automatically backup a file or complete folder from the hard disk to multiple Dropbox accounts.

If you haven't yet got them, then please sign up here [referral].

The procedure can be broadly divided into 2 parts:

1. Installing and running multiple instances of the Dropbox software 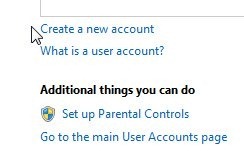 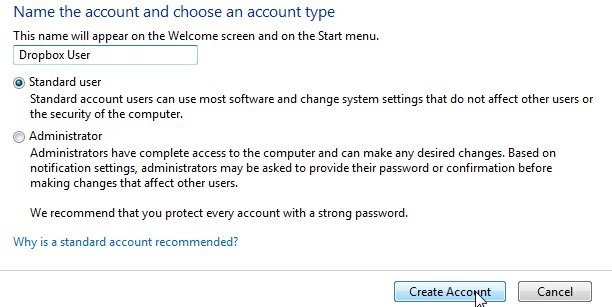 Once logged in, install a copy of the Dropbox software on the hard disk. Since the new account created is a Standard user account, you will be asked to enter the administrator password to the install the software.

When you are asked to select the destination where the Dropbox folder is to be created, select a location that has an NTFS partition.

As you can see, in my case, I have selected the L: drive for creating the Dropbox folder.

Once done, you may log out of this account and log back into the original [SD, in my case] account. Install another instance of the Dropbox software here too. Again the destination where you create your Dropbox folder must have an NTFS partition. 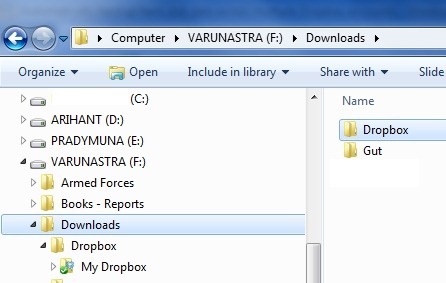 Here, the destination of the second [actually the first, since I've been using this account since long] Dropbox folder as shown is F:\Downloads.

The task, now, is to start the Dropbox software that I had earlier installed while logged in under the Dropbox User account.

In order to do so, create a shortcut on the desktop, with the following as the target location [assuming your C: drive is the one where your OS has been installed. If you've installed it some place else, you'd probably know the path of the file for which a shortcut needs to be created :)], 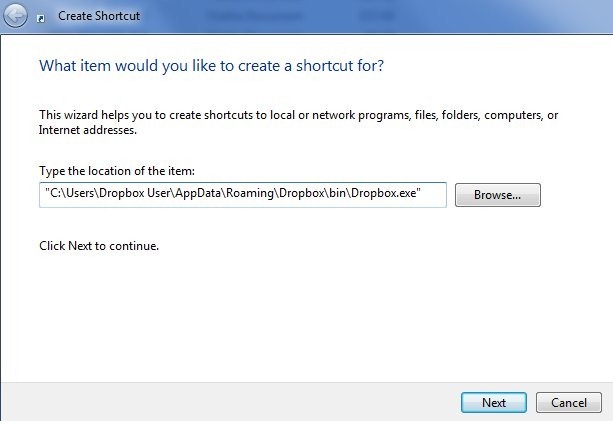 Alternately, you may copy-paste the following into that box [including the quotes]

Once done, a shortcut shall be created on your desktop.

Invoke the context menu associated with that shortcut [usually done by right-clicking on the shortcut] & select the Properties option.

In the Target box, add the following string at the start of whatever is already present in that box, 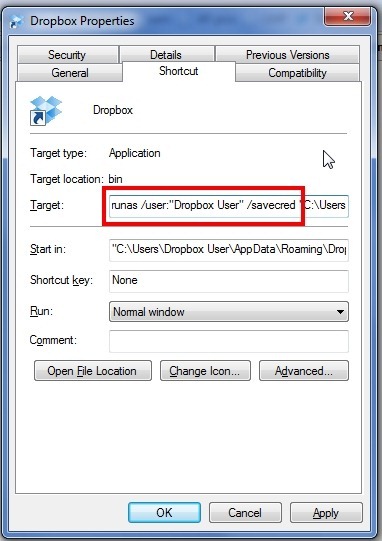 If, as in my case, the user name is made up of 2 words, then you will need to enter them within double inverted commas. Else the double inverted commas are not to be used. Thus by doing so, each time I click on the shortcut, I can start a second instance of Dropbox under the Dropbox User username, even while I am logged in as the SD user.

Each time you click on the shortcut, you will be prompted for the user password associated with that account. After you enter the correct password, your second instance of the Dropbox account too shall start. If you do not wish to enter the password each time, then, as shown in the picture you may append the /savecred operator to the earlier line that we had added. You may copy-paste the following into the target box.

However, please note that the /savecred switch is not recognised in Windows 7 Home Edition & Windows 7 Starter Edition [& possibly the corresponding Windows Vista editions]. Even if added, it shall be ignored without harming your arrangement & you will be asked to enter the password each time. Also note that there needs to be a gap equal to one spacebar click between the appended string in the Target box and the content originally present there.

If you wish for the second instance of Dropbox to start automatically each time you log in, then you must copy this shortcut into the startup folder. It location is normally as follows,

Where SD must be replaced by the appropriate user name under which you want the second instance to start on your computer.

Now as you can see, I will have 2 instances of Dropbox starting up each time I log into my SD user account.

Alternately, instead of creating a shortcut on the desktop and then sending it to the Startup folder, you may directly create the shortcut in the startup folder and proceed as instructed. I have not done it that way, but don't see why it wouldn't work.

2. Syncing files and folders so that they are backed up across multiple Dropbox accounts. 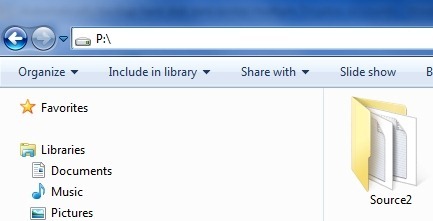 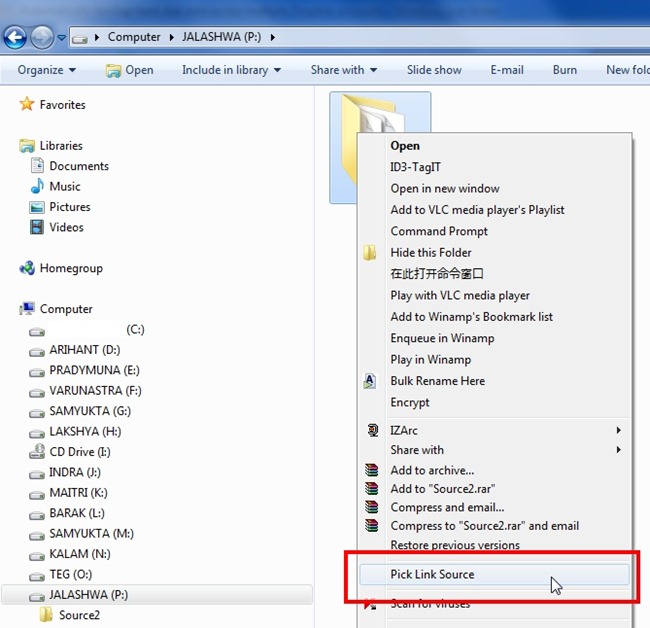 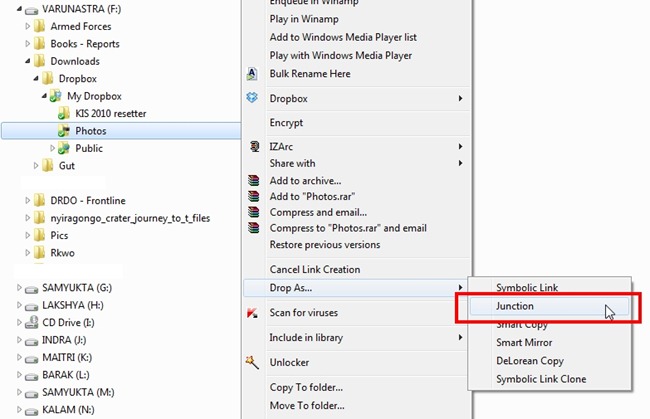 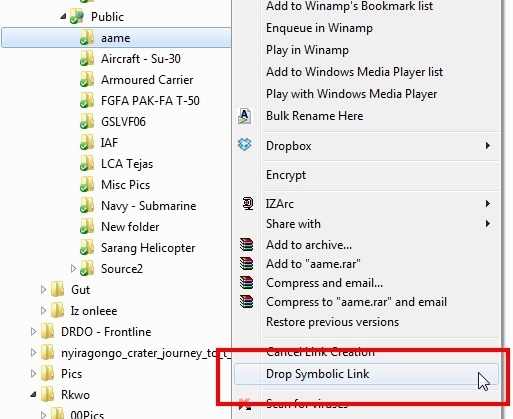 We have successfully set up an arrangement that will back up your hard disk data across multiple Dropbox account.

[okay, it sounds illogical, but in absence of being able to draw any coherent conclusion after performing an experiment, this was what we invariably ended up writing in the journals :D]

The Tank-EX [also MBT EX] was a proposed upgrade to the Russian-origin T-72 Main Battle Tank in service wit the Indian Army. It primarily involved mating the chassis of the T-72 with the Turret of the Arjun Main Battle Tank [MBT] combining the positive attributes of both. No further news available of this upgrade proposal.

Photographs of the Indian Air Force's aerobatics demonstration team, the Surya Kiran that I use as my wallpaper. 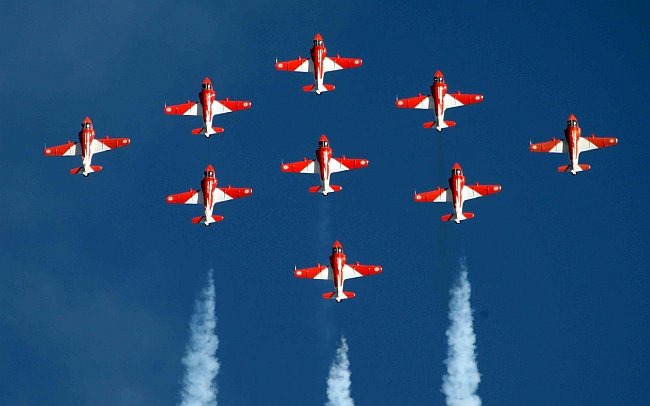 Some pictures of the Russian-origin Main Battle Tank [MBT] the T-90, a derivative of the of the previous design iteration, the T-72, also operated by the Indian Army, that I use as my desktop wallpaper. 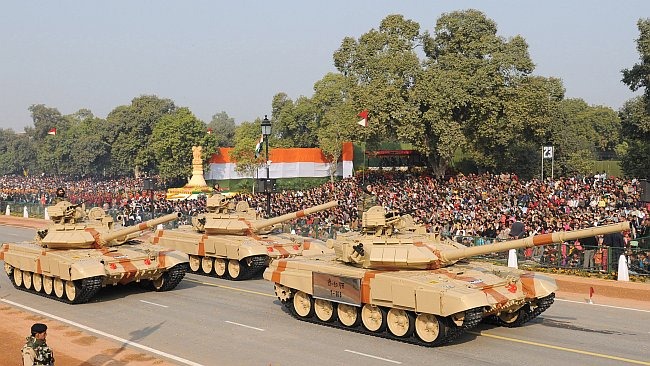 Some pictures of India's indigenously developed Main Battle Tank [MBT] Arjun operated by the Indian Army, that I use as my wallpaper. 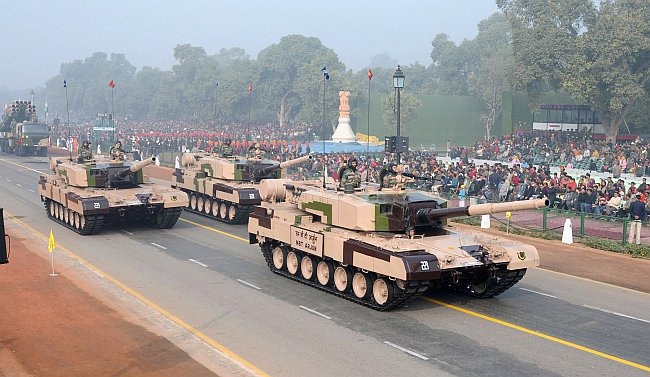 Some photographs of the Sarang Helicopter demonstration team of the Indian Air Force that [IAF] I use as my wallpaper. 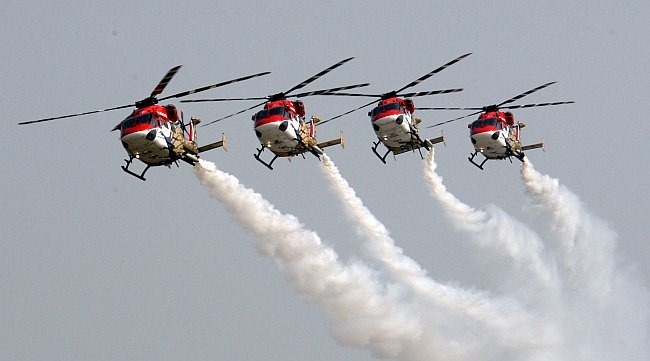