"Nixon remarks, "The Indians need - what they really need is a" - Kissinger interjects, "They’re such bastards." And then the president finishes his thought: "a mass famine.""

- 'The Blood Telegram: Nixon, Kissinger, and a Forgotten Genocide' by Gary J. Bass

"pakistan is, now, a household name in Afghanistan, associated with terror & everything bad"

Afghanistan's former intel Czar, Mr Amrullah Saleh, laying it out like no other, in this interview. A safer, more secure Afghanistan would most certainly require the man to occupy a seat of power in his country.

"Two Lockheed Martin test pilots successfully completed the first flight of the inaugural F-16 Fighting Falcon for the Iraqi Air Force on 2 May 2014 at the company’s facility in Fort Worth, Texas. The F-16D is the first of thirty-six F-16 Block 52 aircraft on order through the US Department of Defense for Iraq. The aircraft will be delivered later this year." 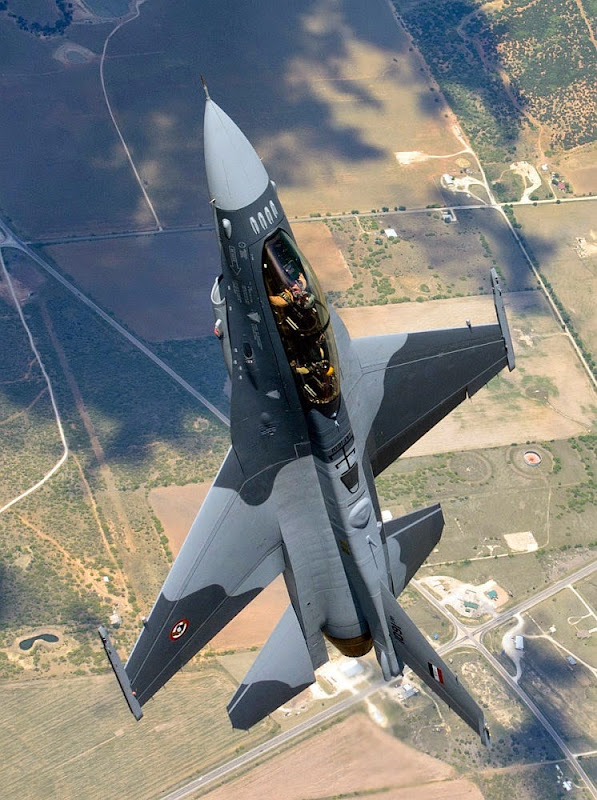