Responding to SOS calls from besieged pakistan Army soldiers, the Indian Air Force [IAF], in 2006, with its Mil Mi-35 "Akbar" attack helicopters, undertook fire support missions in the Democratic Republic of the Congo [DRC]. Despite coming under attack itself & suffering damages to the Helicopters, the IAF remained committed to the task at hand.

As a result of the firepower it was raining from the air, the IAF created sufficient time & opportunity for the pakistani soldiers to retreat to safer positions. The present Commanding Officer [CO] of the No.125 Helicopter Squadron, "The Gladiators", then deputed to the DRC for the MONUC mission, recalls that event in this video below. 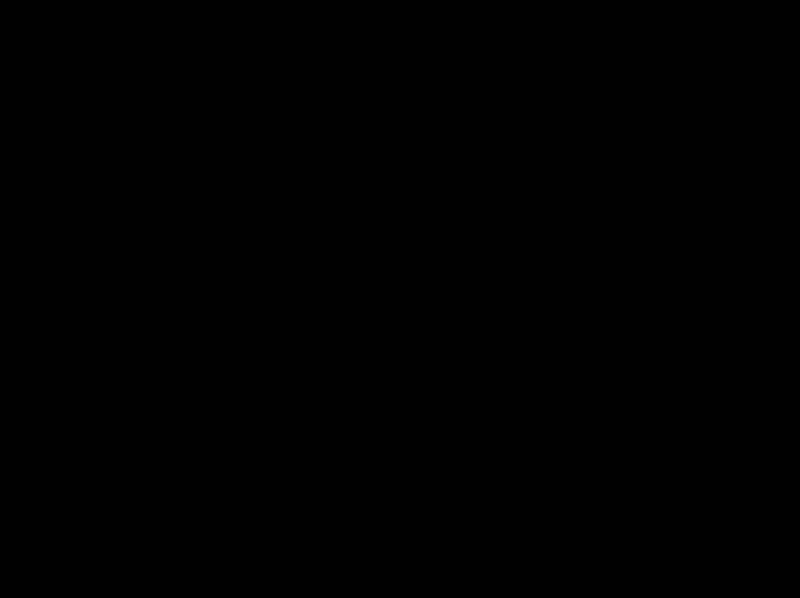 "The JF-17 is all right, if you can't afford a hand-me-down Mirage III"

Get Yourself An Education From NASA

with a trip to visit NASA awaiting you, if you stand first in class!