Been reading this book, intermittently though, for the past few week. 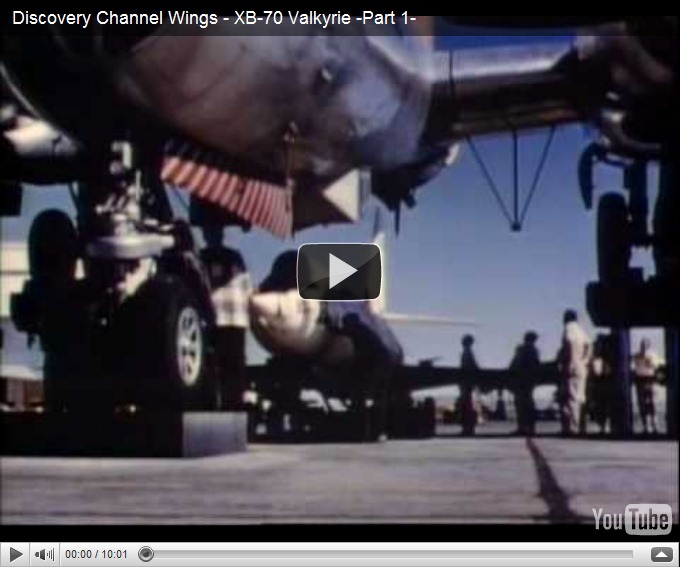 Articles of interest, I read this week

For a much more detailed reading on the subject: Beautiful tree, The by Dharampal

Annotate any webpage with your comments, additional information or rebuttals [fisking made easy]

Found this nifty web app that lets you add your own information to any webpage & share it with others.

Visit the BounceApp site & enter the URL of the page that you wish to annotate. Highlight a particular section of a page, say a group of sentences, and then annotate it with additional information, comment or rebuttal. The annotated page can then be accessed with a BounceApp URL you'd be provided with - it is a screenshot image of the page with the annotation overlaid.

Some activities in which this app may come in handy:

Would have liked it more if they could have provided a bookmarklet - you come across a webpage of interest, click on the bookmarklet & get down to annotating it - more convenient it would've been.

Example of an annotated page: http://www.bounceapp.com/27935 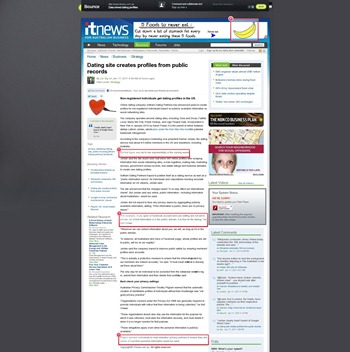 Requires no registration to use, but if you sign up with NotableApp, you can make use of its privacy features & collaborative annotation tools. Can also save the annotated page as a PDF file as registered user. 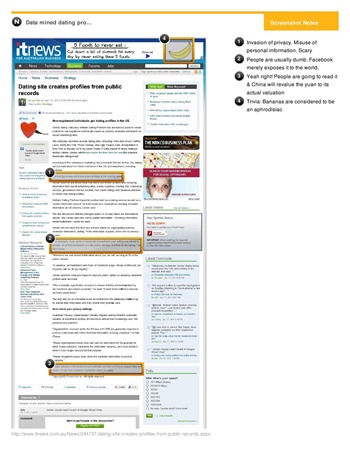 Not sure if the registered account is free though. It read,

You're signing up for a 30-day free trial account of Notable's Free Plan.

Would be pretty lame if they start charging for the Free Plan, that has a 3 user limit on collaboration, after 30-days.

If you also wish to include free forms & sketches in the annotations, then you could try out Markup.io - has a useful bookmarklet. Can also add text as in BounceApp, but has no feature to highlight the text from the original page you'd be adding the text annotation to, unless you use the free-form tools to do so.

Would be highly desirable if these features are incorporated in BounceApp too.

India, this week issued the Release to Service certification [more commonly called Initial Operational Capability (IOC)] to the indigenously developed Light Combat Aircraft, LCA Tejas, making it one amongst only around 8 eight countries to have been able to design, develop and operate its own combat aircraft. For a project that has had to face opposition at all stages of its development - both on the varied Technological front, political vested interests & lack of proper understanding amongst the decision-makers, the project having come this far is indeed a stupendous, near miraculous, achievement. Technology capabilities & knowledge data built up through the course of this project would go on to serve India's interest in the years to come, that would in turn add to knowledge and Technology gained till now - a cumulative effect.

Some of the best articles capturing the trials & tribulations faced by the people involved in this project have been written by Defence journalist Anantha Krishnan Muralidharan Nair. His articles give us a brief glimpse into the works of the scores of Scientists, Engineers & Test pilots in India's R&D labs, most of whom would otherwise remain unknown outside their immediate circles, who have been working on the project with single-minded, dogged determination, overcoming Technological challenges, overlooking personal disadvantages, undeterred by naysayers & cynics, to help India realise its ambition of operating an indigenous combat aircraft - the path ahead remains long and torturous but so has been the path traversed.

Some photographs from the IOC certification ceremony.

China's stealth aircraft Chengdu J-20: What are they saying

By now you must have heard of the news, with varying degree of details, depending on your interest, of a new Fifth-Generation* Fighter Aircraft, being developed by the Chinese, having being spotted in the open, undergoing tests.

With no official word or information forthcoming from the Chinese, reports & articles appearing so far tend more towards speculation, be it one backed by experience & knowledge, than an informed analysis. One also can not say with any certainty if the aircraft that was spotted is a Technology Demonstrator, a platform for validating the various technologies that will eventually find its place into the actual prototype production aircraft that will be unveiled at a later date, or this itself is the first prototype of the production aircraft they have developed.

Going by reports of progress & capabilities of China's aeronautics industries & product development so far, I am inclined to believe it is the former. 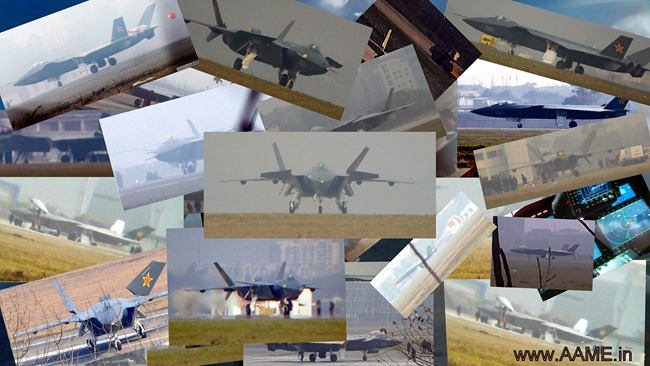 Posting some related reports of interest & highlights of the articles.

"a true Chinese combat aircraft in this category is probably well over a decade away from readiness."

"The canard-delta configuration, coupled with canted vertical fins, is reminiscent of MiG's now cancelled 1.42 programme, and it would be interesting to know why the Chinese designers settled on this approach, rather than that of the Lockheed F-22 or Sukhoi T-50 platform."

"There are two rather large canards. I'm not sure that can be reconciled with a low-observable design. It looks like something that might have been designed in 1985"

"Size alone could suggest that the aircraft is not a fighter, but a bomber"

"the J-20 may not match the all-aspect stealth of the F-22. There are two possible explanations for this: Either the aircraft seen here is the first step toward an operational design, or China’s requirements do not place as much stress on rear-aspect signatures."

"The engines are most likely members of the Russian Saturn AL-31F family, also used on the J-10. The production version will require yet-to-mature indigenous engines."

"One question that may go unanswered for a long time concerns the degree to which cyberespionage has aided the development of the J-20."

"....the Chinese are still seeking engines for a fourth-generation fighter from Russia, an indication that they are "still encountering problems" with development work toward the fifth-generation aircraft, the J-20."

"....the prototype's body appeared to borrow from the F-22 and other U.S. stealth aircraft, but they couldn't tell from the photographs how advanced it was in terms of avionics, composite materials or other key aspects of stealth technology"

"China was probably several years behind Russia, whose first stealth fighter, the Sukhoi T-50, made its first flight in January 2010, but that Beijing was catching up faster than expected"

"The Chinese prototype looks like it has "the potential to be a competitor with the F-22 and to be decisively superior to the F-35,"

"Large improvements are expected for the Chinese stealths in the next 10-15 years, and they will be neck-and-neck with, or even exceed, their U.S. and Russian counterparts once China develops more advanced power and radar systems"

"Russia has supplied 32,000-pound thrust 117S engines for the J-20, which would be adequate for an aircraft in the 80,000 pound class - with perhaps lower supercruise performance and agility than an F-22, but with larger weapon bays and more fuel"

"The 117S comes with 3D vectoring and the engines appear widely enough spaced for that to work. This might mean that the V-tails could be locked out in normal cruising flight"

"The J-20 offers one item from this list (#7).  I’m not convinced that the PLAAF has any other items from this list, although China seems to be making some progress with #9."

"First, it looks like a delta, not a lambda....That has some signature implications, with what looks like an almost unswept trailing edge, because edges scatter forward and backwards."

"Despite Russian concerns over China's reverse-engineering of its products, the lure of Chinese money and access to China's micro-electronics base is strong. And if Russia has permitted the export of the latest 117S engines for the J-20, it tells us a lot"

"A lot of people have called J-10 program the "Apollo program" of China's aviation industry. I have a feeling that the J-20 program will become that way too"

"the airplane depicted in the snapshots apparently has many of the right characteristics for a fifth-generation stealth-fighter prototype: a chiseled front-section, triangular wings, all-moving tailplanes"

"Even if the photos are real and the J-20 exists as more than blueprints, there’s probably no cause for alarm"

- Is This China’s First Stealth Fighter?

"....the plane could be years away from being operational"

"We're anticipating China to have a fifth-generation fighter ... operational right around 2018"

Also posting the two reports/papers put out by APA. Though the data put out by them is worth pouring over, over and over if required, inferences they draw may not be all that it is. Emphasis on may. Read them for the data. For conclusions, discretion to be used.

A video of the J-20's undergoing high-speed taxi trials has found its way to Youtube. 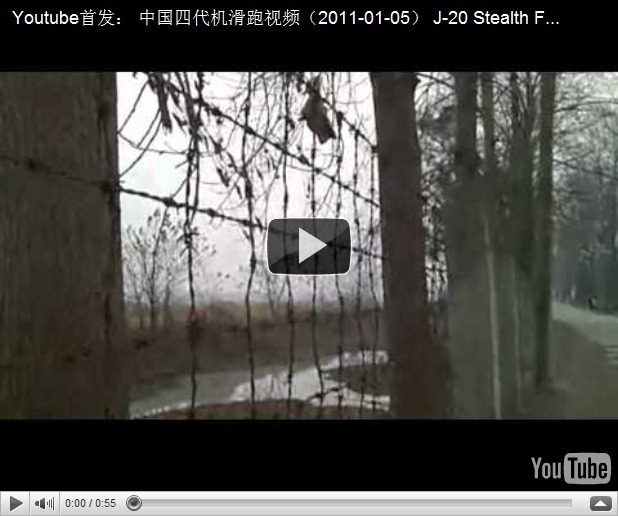 New videos of the J-20 aircraft have made their appearance 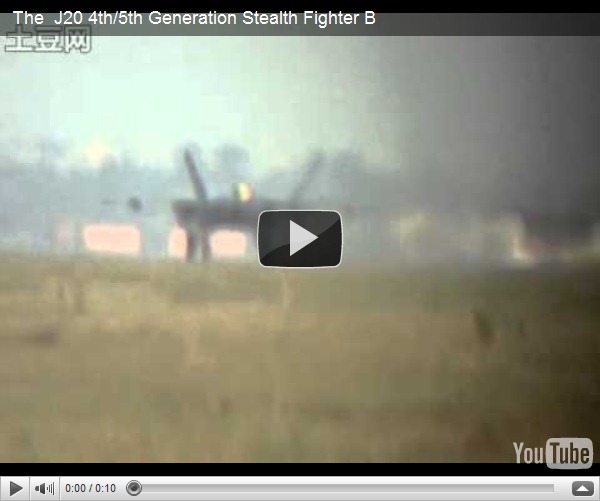