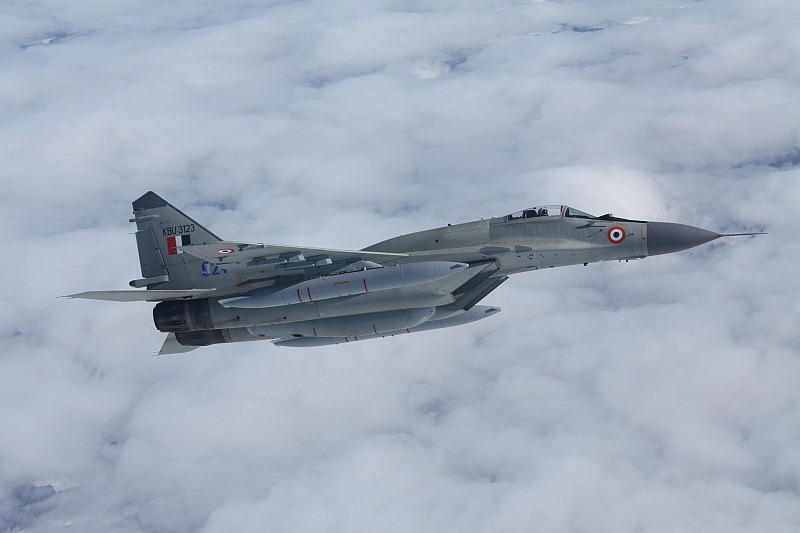 The IAF has planned to upgrade their entire fleet of 68 'Fulcrum' fighter aircrafts1, extending its service life and improving its capabilities.

"The contract provides repair and modification of aircraft for the purpose of extending the life up to 3,500 flight hours and service life - up to 40 years. Developments of the RAC MiG can significantly extend the life cycle of MiG-29, which was proven by the experience of modernization in a number of countries."

While MiG would upgrade the first 6 airframes, DPSU HAL is expected to carry out work on the rest, using MiG-supplied kits. Not surprisingly, the programme is running 2 years behind schedule.