Get Licensed Copy Of FPS Game Metro 2033 For FREE!

Publishers of this post-apocalyptic First Person Shooter [FPS] are offering gamers the licensed version for free - need to hurry though.

'Metro 2033' is currently retailing on Steam for $19.99 USD. However, with the forthcoming releases of its its sequel, 'Metro: Last Light', its publishers THQ have decided to give out the earlier title for free.

"In late 2013, a nuclear war occurred. Russia was targeted with atomic bombs, causing severe radiation across Moscow, forcing the rest of the people to live underground in the metro stations away from the deadly effects of radiation. Many animals and humans left behind mutated into creatures known as the Dark Ones, who were left outside for the next 20 years.

In 2033, Artyom (Russian: Артём)., a 20-year old male survivor and one of the first-born in the metro, learns from an elite soldier, or Ranger, named Hunter that a group of mysterious creatures referred to as the Dark Ones are threatening his station in the Metro. Hunter gives Artyom a Ranger token and tells him if he does not come back, he must go to Polis to see if they will help his station." 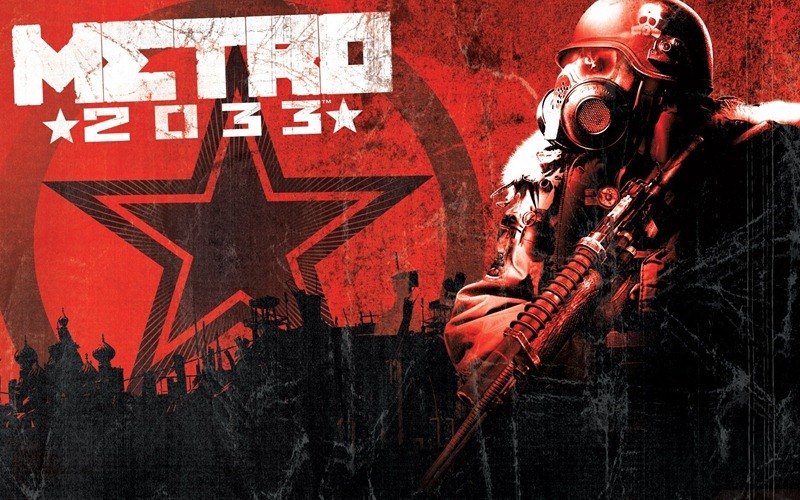 Depending on where you read it, the offer is either valid till December 17 or 24. Either way, you have time, very less, if it is the former. Just activated mine, now downloading it over Steam.

via Nvidia giving out free Metro 2033 keys on Facebook