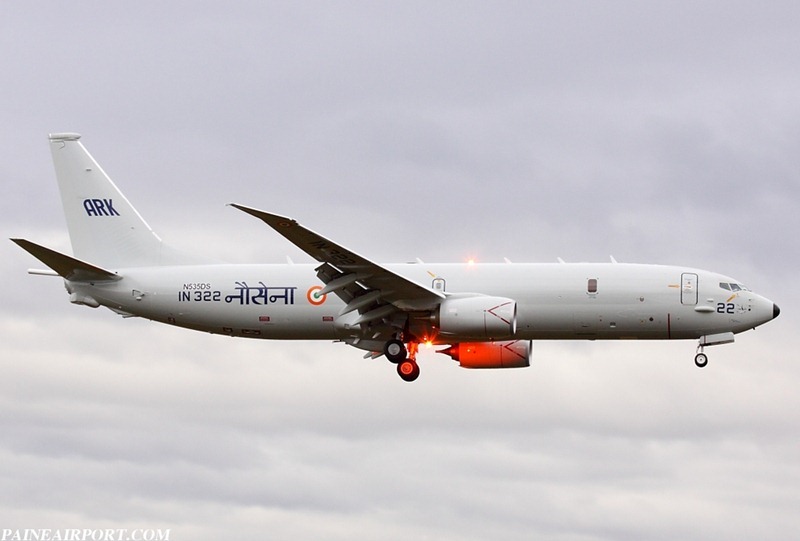 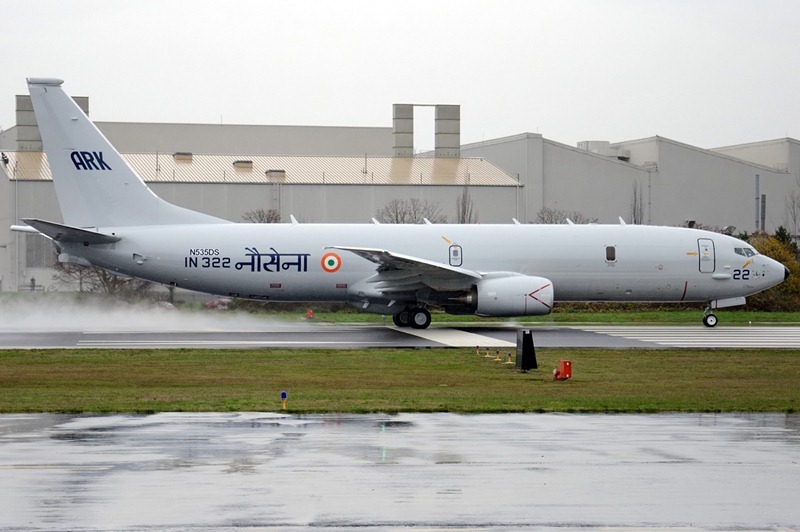 This photograph, shot on the 24th of last month, shows the P-8I [serial number IN 322] being readied for its maiden flight 5 days later. 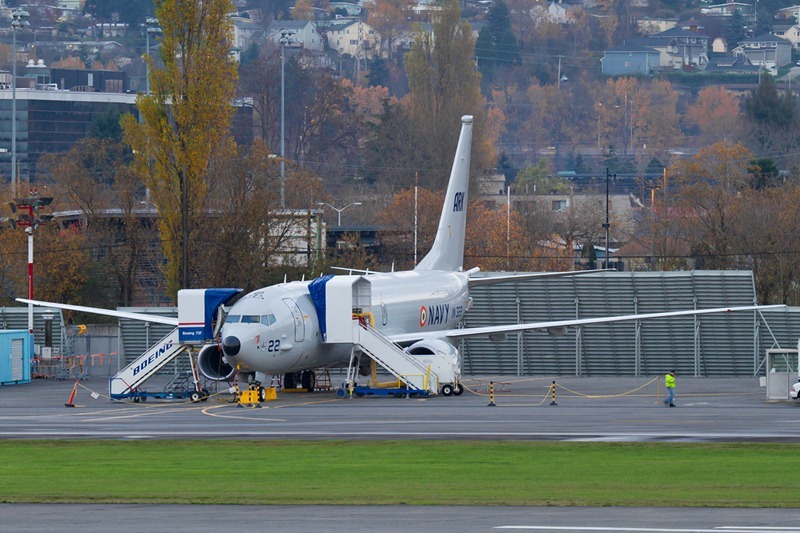 The earlier 2 P-8I made their maiden flights on  July 7 & 12, this year. Boeing has a confirmed order of 12 Neptune [8+4] that it would have to build for the Indian Navy, with the first expected to be handed over to the end-user in 2013. They are to initially operate from Naval base INS Rajali, with tenders being sought recently for the construction of its hangars. Reports tend to suggest that, eventually, the Indian Navy would like to see itself operating around 24-30 LRMR aircrafts. While one could complain endlessly about sanctions, restrictions & intrusive post-sales inspections the Americans are capable of and also have imposed upon buyers, India included, what they absolutely can not be faulted for is their project management - this delivery schedule, if adhered to, would be within expected time-frame. The 6 C-130J transport aircraft, on the other hand, Lockheed Martin delivered ahead of schedule, with no cost over-run. A follow-on order of 6 more 'Super Hercules' has been placed.

In addition to the 12 P-8I 'Neptune', the Navy is also seeking to initially induct 9 aircraft it has termed 'Medium Range Maritime Reconnaissance [MRMR]' aircraft. They are to replace its Britten-Norman BN-2 Islander aircrafts. As is the practise in nearly all high-value military acquisitions, it may choose place a follow-on order for the same. Unlike in case of the Neptune, where it bought the aircraft simply by approaching Boeing, via the U.S. Government, for the MRMR, it is conducting a comparative study among the short-listed candidates to which it had issued a Request For Information [RFI] - Dassault [Falcon 900 MPA], ATR [ATR 72MP], Saab [Saab 2000 MPA], Bombardier [Q400], Embraer [EMB 145 MP], EDS [CASA C-295MPA 'Persuader'], Airbus [A-319 MPA] & Boeing again, with a possible P-8-variant. A Request For Proposal [RFP] is expected to be solicited from them soon. The contract is estimated to be worth $1 billion USD.