The Indian Navy currently operates a fleet of 3 Delhi-class Destroyers - lead warship INS Delhi [D61], INS Mysore [D60] & INS Mumbai [D62]. They have all been indigenously designed & built in India at the Mazagaon Dock Limited shipyard in Mumbai. Its main offensive weapon is the Kh-35 Switchblade (SS-N-25) Anti-Ship Cruise Missile of Russian origin. 16 such missiles can be mounted on the launcher at any given time. They are also equipped the Russian-origin Shtil missiles for performing anti-aircraft operations, which are being augmented with the integration of the more advanced Barak-1 missile of Israeli-origin. At least two of the Destroyers, INS Delhi & INS Mysore have been confirmed to have Barak Missile launch capability on-board.

A collection of pictures of Indian Navy's three Delhi-class-Destroyers.

Click on the pictures to view larger resolution images 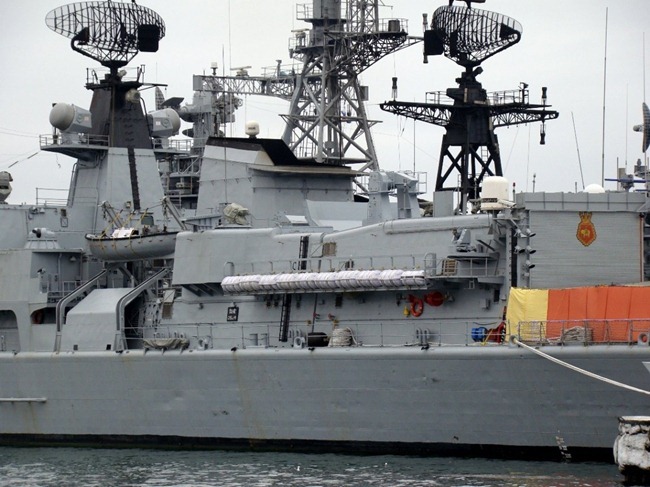 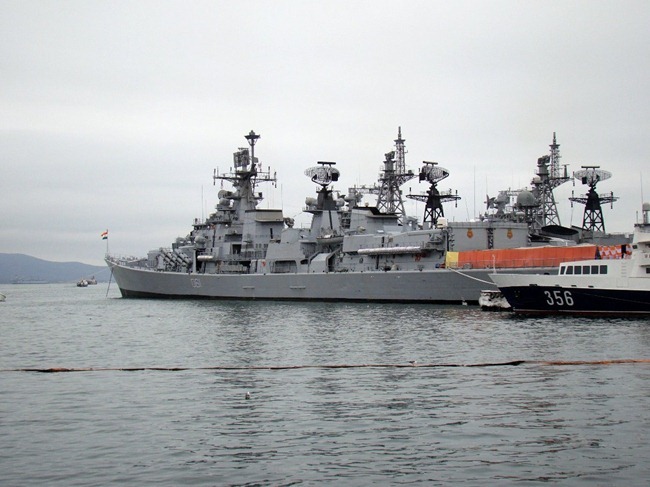 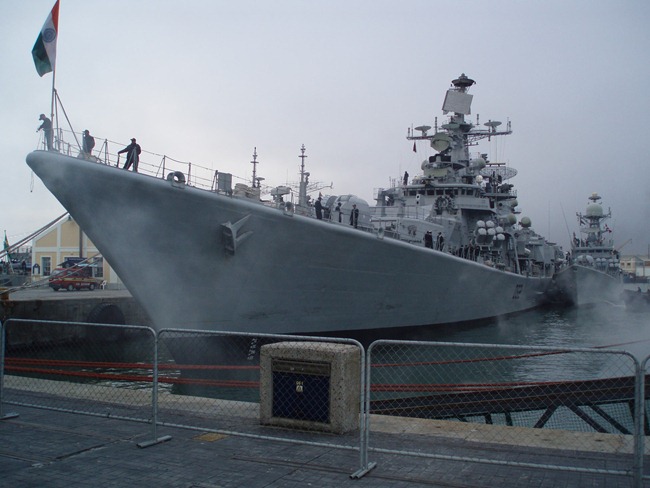 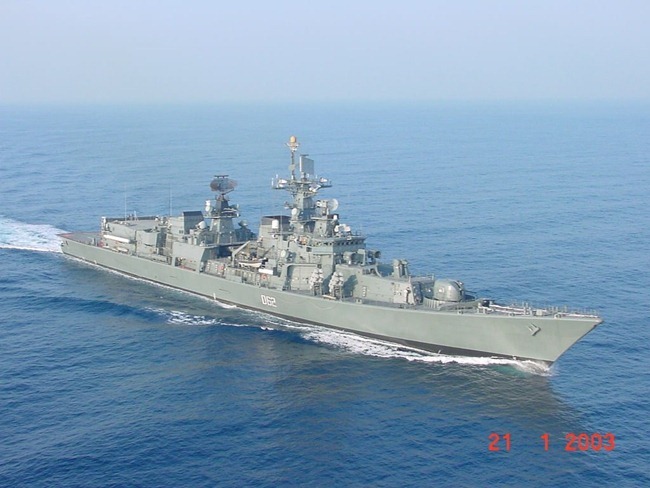 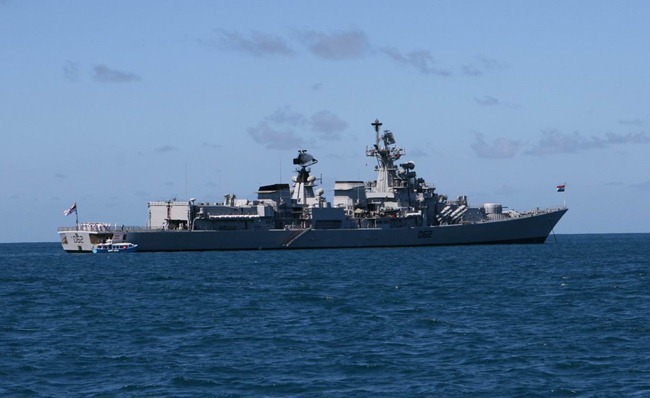 A shot of the Mysore launching two of its Switchblade Cruise Missiles simultaneously from its KT-184 launcher. 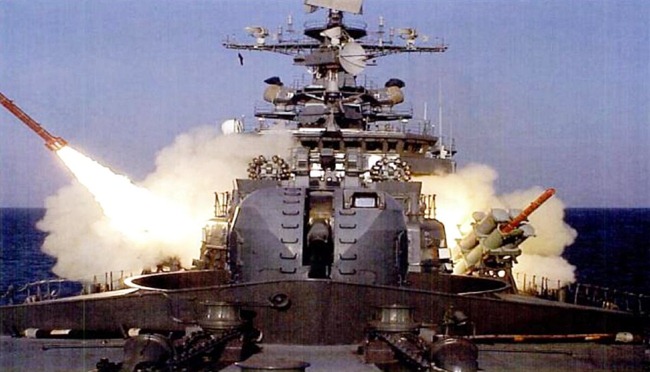 While the Delhi-class are the largest class of Destroyers built & serving with the Indian Navy today, the title would soon be transferred to the stealthy Kolkata-class Guided missile destroyers currently under construction at the same yard, as part of the programme named Project 15A. These vessels would also be equipped with the Indo-Russian supersonic Cruise Missile, BrahMos & Indo-Israeli venture, the Long Range Surface to Air Missile [LRSAM], among a host of other weaponry. 3 such warships are to be constructed, with the lead warship, INS Kolkata, expected to be finally commissioned into the Indian Navy towards the latter part of 2012 [September 2012 was the announcement]. A follow-on order of building 4 more similar warships has also been placed that would take the design concept of Project 15A further ahead. The programme is identified as Project 15B.