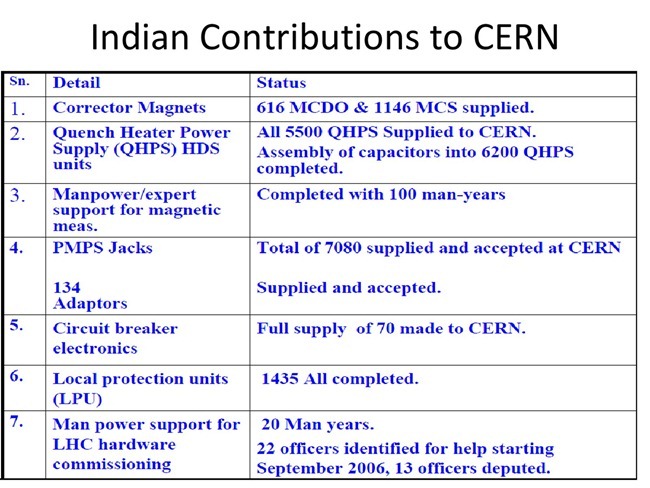 The presentation slides, below, give an account of India's on-going engagement & participation in the numerous test facilities being run by the European Organization for Nuclear Research, better known as the CERN. The agency is most famous for constructing & running the world's largest particle accelerator, the Large Hadron Collider [LHC] whose expanse stretches between France & Switzerland.
India, currently holds an observer status at the LHC experiment facility, alongside Russia, Israel, Japan, United States of America & Turkey, & has been contributing both hardware & manpower expertise towards conduct of the experiments.
While the Large Hadron Collider [LHC] experiment initiated by CERN is primarily a European-lead venture, it is to be followed by an even larger particle accelerator facility, the International Liner Collider [ILC] that would be built with a more global participation. Construction work on the ILC is expected to begin in 2020. One of those in the 10-member International Detector Advisory Group that would decide the nature & specifications of the new accelerator is Physicist Dr. Rohini Godbole, a Professor at the Indian Institute of Science [IISc] in Bengaluru [formerly Bangalore]. Nature magazine recently carried an interview with her that covered a wide range of topics, including interesting anecdotes,

"Q . The story about a Japanese scientist bowing to you at the Frankfurt airport is widely known. What was that all about?
A . Oh, this happened very early on in my career when I was returning from a conference in Poland. I had presented a paper on short-lived 'charmed' particles containing charm quarks, which I had co-authored with D. P. Roy of Tata Institute of Fundamental Research.
When one is young, one tends to be beset with fundamental doubts: "Am I cut out for this career? Do I have what it takes?" The airport incident, along with similar ones, boosted my confidence. Thanks to such informal recognition, I continued in research."

While reading the full interview would require you to register for free with Nature, the interviewer has herself uploaded a copy of it on her website.
The Large Hadron Collider facility has been constructed with the primary aim of detecting the presence of the Higgs Boson - a sub-atomic particle that has been theorised to impart mass to objects. As evident from the name, the Higgs Boson is a type of a sub-atomic particle called Boson, named in honour of Indian Physicist Dr. Satyendra Nath Bose who first propounded the theory proposing the existence of a type of particle [Boson] that obey the Bose Einstein Condensate [BEC] theory, in the 1920s. It was only in 1995 was such a condensate actually produced, thus proving the theory put forth by Dr. Bose in the 1920s. For providing the proof of BEC, Physicists Dr. Eric Cornell & Dr. Carl Edwin Wieman were awarded the Nobel prize for Physics in the year 2001. 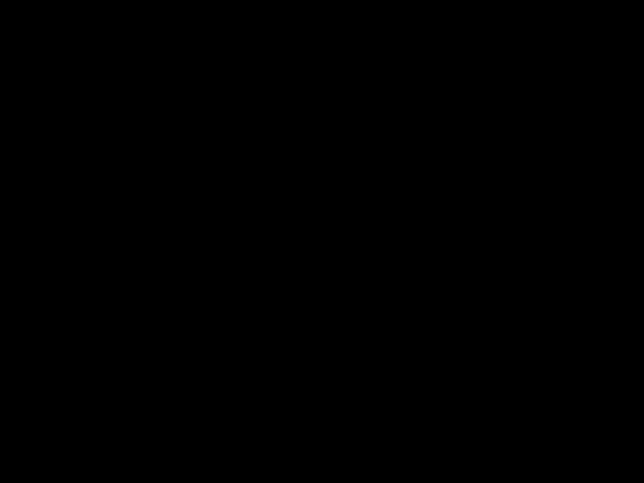