A successful expedition to the world's highest peak by a team which included women officers of the Indian Army. 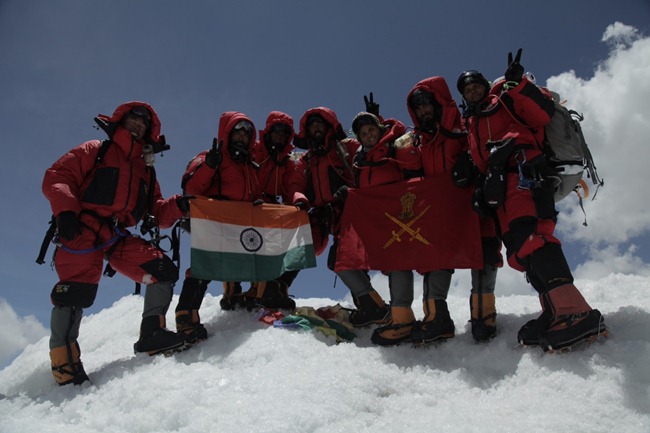 An Indian Army team of mountaineers recently completed an ascent of the Mount Everest. While all branches of the Indian Armed Forces have a rich, long and distinguished history of encouraging & embarking upon the most challenging of adventure quests, that includes previous successful climbs up the Everest itself by different teams, what made this climb all that more significant & note-worthy was the fact that the two teams comprised of a large number of women officers, all of whom scaled the peak.

Also part of the team was veteran climber Subhedar Rajender Jalal, who reached the summit without the help of oxygen cylinders to help him breathe in the extremely rarefied atmosphere up there - a stupendous achievement, that requires the most Herculean of efforts to make possible & that which is attempted by few climbing up. Rich in symbolism & significance was the route taken by this pioneer team for their climb - the same that took Tenzing Norgay & Sir Edmund Hillary up to the summit for the very first time in 1953. An earlier team of women officer climbers in 2005 reached the peak via Tibet.

Rimo Expeditions, that provided logistical support & Sherpas for this climb has posted some wonderful photographs of their ascent. Click on the photograph below to view them all. 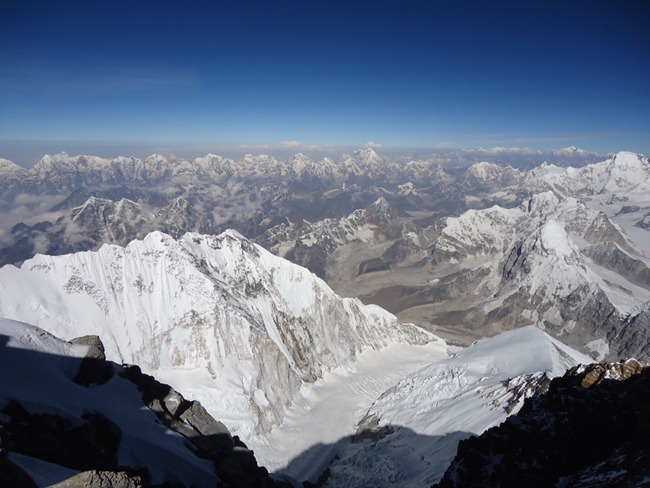 It had also been regularly posting photographs & updates of the expedition during the course of the journey to the peak. Must check them out.

The names of the successful mountaineers,

Another first for this trek was the successful attempt made by Major [Dr.] Niekhrietounou Ginua Linyu, who became the first woman from the Naga tribe to have achieved this feat.

The Indian Army tied up with Discovery Channel to capture this climb on camera. The channel deputed cameraman Gary Jarman Lamarey for this project. In this process he also became the first person from the state of Meghalaya to have scaled the peak. The footage will now be packaged & presented in the form of a program for broadcast later this year. Wonderful initiative on part of all those involved. Having grown up on a staple diet of edutainment programs produced by them, one can be rest assured that the final product would be absolutely top-notch. As evident, this endeavour marked a large number of firsts for all the participants in some way or the other. 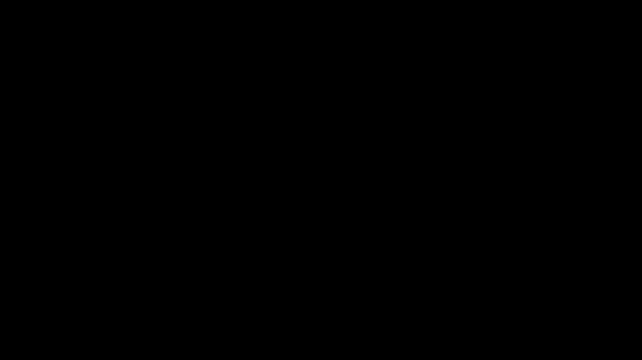 Rival National Geographic Channel, meanwhile, would also broadcasting yet another season of its ‘Mission’-series of adventure reality show that has been a feature of the channel for the past many years now. All seasons till now have been produced in collaboration with India’s Ministry of Defence. This season, named 'Mission Arctic: Where Heaven Meets Hells' is expected to showcase an expedition to the Arctic circle.