A F/A-18 Super Hornet fighter aircraft engages in performing a buddy-buddy refuelling activity with yet another Super Hornet, as viewed from the cockpit.

Some serious amount of flying skills on display here.

The Indian Air Force's [I.A.F] Sukhoi Su-30 MKI 'Air Dominance' fighter aircrafts too are equipped to perform a buddy-buddy refuelling operation, when needed. They are currently said to be using the Mk 32.B kit [now known as COBHAM's 754 system].

The Sukhoi, below, is seen performing a buddy refuelling operation for an IAF Mirage-2000 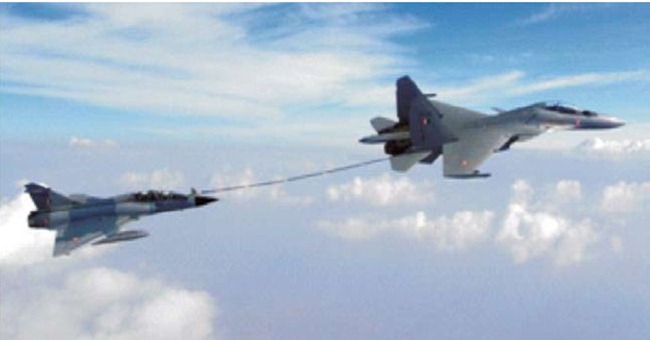 This small clip below, is perhaps the only footage publicly available demonstrating this capability of the IAF's Flankers. Look carefully behind the leading Su-30MKI, and you would be able to detect the trail of the drogue emerging from it. Another Sukhoi flies right behind it, though no hook-up has yet taken place. 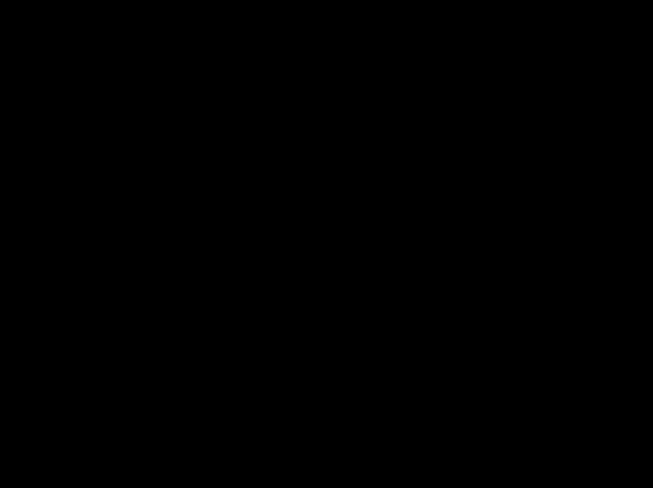