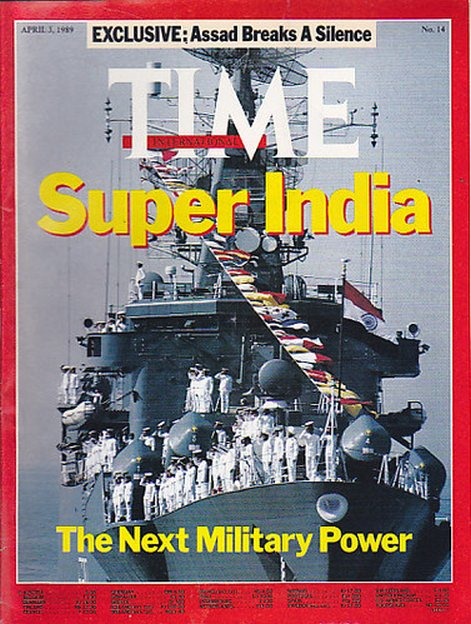 CNS Admiral Nirmal Verma, who is on an official visit to the U.K, recently delivered a keynote address at the IISS think-tank, titled 'Metamorphosis of Matters Maritime: An Indian Perspective'. An interesting talk, with some valuable insight emerging. 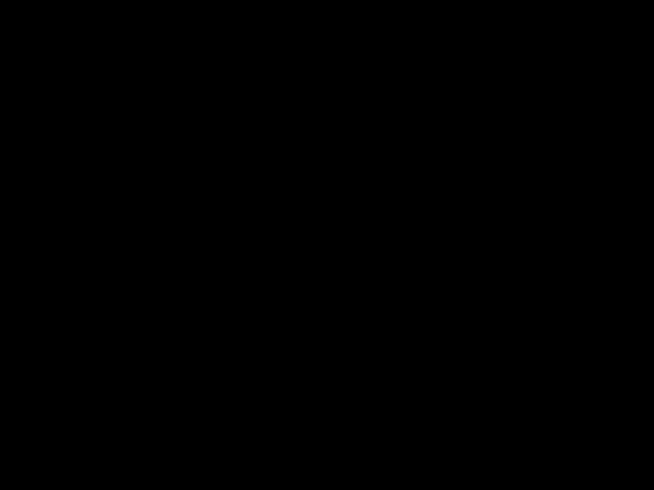 Of the three branches of the Indian Armed Forces, the Indian Navy has long been recognised for its insistence & efforts towards building its warships indigenously, with an active Naval Design Bureau [NDB] & robust co-operation with Indian shipbuilders towards executing the design. This was re-iterated by his statement,

"of the 47 ships and submarines presently on order, 44 are from Indian shipyards."

While the organisation's appreciation of capabilities displayed in-country is paramount towards institutionalising such such a policy, another aspect that may have played its role in influencing this outlook would also, perhaps, been their budgetary allocation,

"Post independence, the wars on our land frontiers reinforced a continental mindset and under the strain of successive fiscal crisis the naval budget languished. Right until 1981 the Navy was constantly under 9% of the Defence Budget and during times of crises, it was between 3 to 4 percent. This year we crossed the 18% mark, with the Defence budget at US $ 36 Billion."

With the least resources [read, forex] at hand to build up capability, large-scale, big-ticket foreign acquisition would have been a drain non-commensurate with the benefits accrued. Thus, the decision that sees warships being built within India itself, which apart from containing indigenous systems, also integrates sub-systems procured from multiple foreign sources as deemed necessary - putting in the most capable of systems from all over, & succeeding in keeping costs down.

Transcripts of his speech can be read at I.I.S.S's website.

Note: The picture at the beginning of the post was the one the Admiral referred to during his speech. Its a Time magazine cover from 1989, which read, 'Super India', showing the Indian Navy warship, INS Godavari, of the Godavari-class of frigates built in India - a fine example of integrating systems from all over to meet the Navy's requirements. A copy of the magazine can be bought on ebay.