Over the past decade, one has witnessed Indian security establishments increasingly integrate use of force-multiplying assets like the Unmanned Aerial Vehicles [UAV] into their operations. With time, the scope of their deployment, too, has seen steady expansion. Today, the country's internal security forces have begun deploying them in their fight against left-wing terrorism, with encouraging results. Their ability to provide sustained visual coverage over a designated stretch of area, with comparatively short lead time, cost-effectively, have aided legal investigations, as also for carrying out monitoring of areas ravaged by natural calamities. 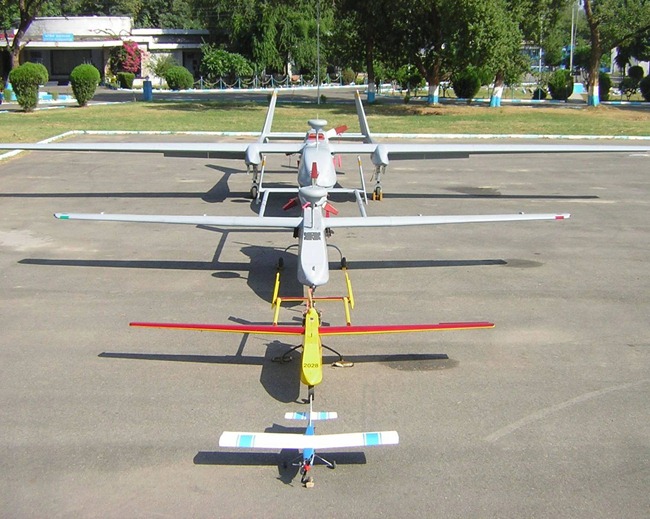 Yet, by far, the largest operator of these systems, in the country, have been the branches of the Indian Armed Forces - Air Force, Navy & the Army. From striving to ensure that the Line Of Control [L.O.C] remains inviolate from attempts at ingress by terrorists, to maritime surveillance & security of India's vast coastline, UAVs have enabled them to perform their tasks much more effectively, with greater efficiency. 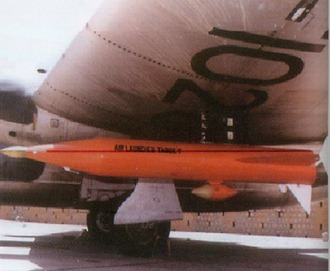 The country's fleet of unmanned aerial systems, today, includes a complement of ones developed indigenously & those acquired from abroad, mostly Israel & Italy. Initial forays into developing such a platform within the country saw a Defence Research & Development Organisation [D.R.D.O.] lab, the Aeronautical Development Establishment [A.D.E] build a target drone named Ulka. Designed to be launched from the Indian Air Force's Canberra aircraft, its purpose was to serve as a target against which Surface to Air Missile [S.A.M] operators could hone their skills. One of the first attempts at building an unmanned aerial surveillance systems, Kapothaka, was successfully demonstrated during Operation Brasstacks, seeing which the military leadership were said to have been suitably impressed, giving fillip to their UAV plans.

Since then multiple programmes have been initiated, to build UAVs of varied sizes & purposes, including, in the near future, ones armed with weapon systems. In fact, so large & lucrative is the estimated UAV requirement in the country, that apart from the not-so-unexpected names from India's private sector industry, who have ventured [or made known their intentions to do so] into this field, some surprising names too have emerged who have decided to throw their hat into the ring. 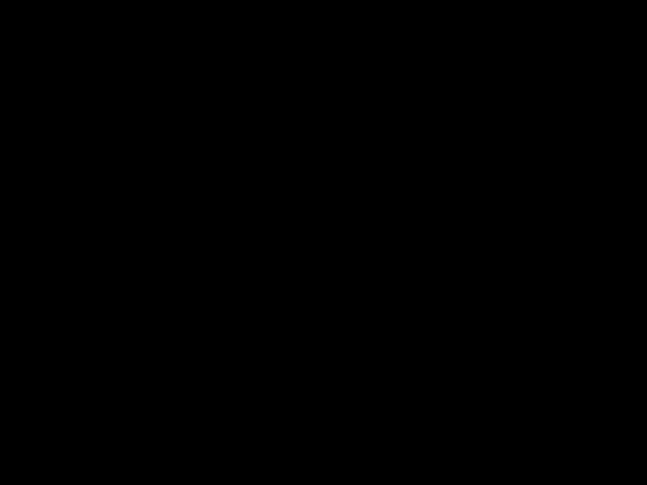 Against the backdrop of this extensive "unmanning" of the airspace, the following series of presentations made by the people associated with multiple Indian end-users give an interesting perspective of UAV operations as envisaged & formulated by them, their vision for its use in the future & list of necessary technologies that need to be developed that can help achieve it. 'Straight from the horse's mouth', so to speak.

These presentations were made during the International Conference on Autonomous Unmanned Vehicles 2012 [ICAUV 2012] that was held in the Indian city of Bengaluru [formerly Bangalore] in February, this year. 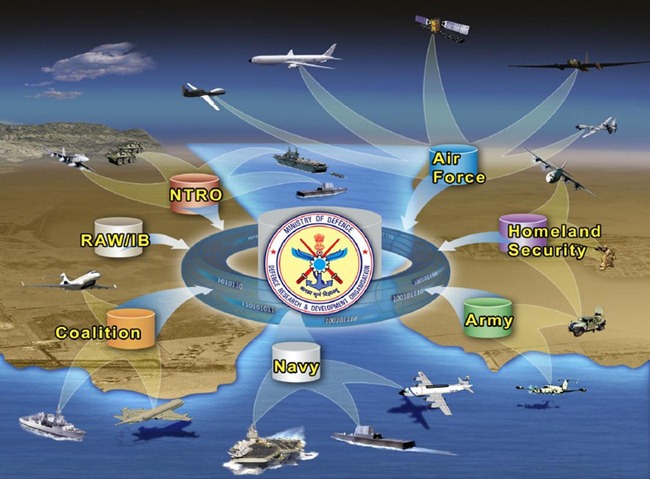 As a solution to this requirement, Raytheon had made a presentation which proposed just this kind of system that it could put in place - an integrated ground-based command and control system for single point co-ordination & control of the numerous assets along with the ability to tap into the data generated from any one of them, as and when required.