Nuclear Threat Initiative [NTI], an influential U.S.-based Non Proliferation Jirga, released this animated video, giving an overview of India's testing range in Odisha & comparing the various missiles developed as part of the Agni-series of Ballistic Missiles, the latest being the Agni-V, successfully tested for the 2nd time in as many years, last month. 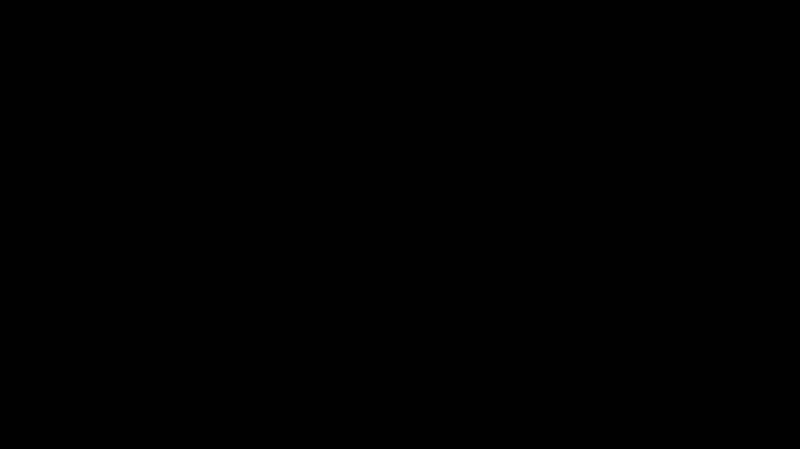 Seemed quite appreciative of the technological capabilities & genuineness of India's programme, demonstrated with its Missile tests,

"India's successful development of Intercontinental Ballistic Missiles is the result of a systematic & sequential programme, with each new missile design incorporating evolutionary improvements over previous designs, aided by extensive testing."

This sentiment is echoed by experts belonging to its Cold War adversary too. Lt. Gen [Retd] Gennady M. Yevstafiev, who headed the Division on Arms Control & Nonproliferation of Russia's Foreign Counter-intelligence Service [SVR] gave an interview1 following the Agni-5's maiden test-flight in 2012,

"And we have to give credit to Indians, they have mastered, which has taken more time in bigger countries like the United States and Russia....

....as far as guidance is concerned that’s quite a reliable thing because the standard of Indian electronics and space technology evokes respect"

Given the missile's dimensions & propellant DRDO uses, no one seems to be buying the argument that the missile has a range of no more than 5,000 kms. Like the Chinese, he too is of the opinion that the Agni-V, with its 1 tonne warhead, is capable of reaching distances up  to 8,000 kms.

Of India's civilian Nuclear sector too, presently equating to the state-owned NPCIL, he conveys an impression that they really know their trade,

"Mind you that Indians are very serious customers and they demand a lot of set benefits when they sign agreements and these set benefits would of course sponsor the Indian industry in developing their own technologies. And sooner or later they will produce more than 50% of what they need for themselves."