The new videogame puts you in the cockpit of an Indian Air Force Mirage-2000 fighter aircraft.

Threye Interactive, the developers, are releasing what, AFAIK, would be the 1st combat flight simulator game based on the Indian Air Force [IAF]. It recently released a demo version of the game, titled 'Operation Morning Glory' [Dropbox URL], the full version of which, I presume, would be released today, to coincide with the 81st Air Force Day celebrations. The playable mission involves flying the Mirage-2000 into pakistan & neutralising the threat posed by Islamists wanting to launch a Nuclear strike against India.

It provides a novel game-playing experience where the sheer joy of "flying" an aircraft in IAF colours marks the fulfilment of a long-desired fantasy. As a start-up indie developer, coming out with its first PC-based product, they've done a commendable job.  At this point, it would be silly to compare their offerings to that of the multi-billion dollar operations of Ubisoft or Activision. One hopes to see progressive improvement, both, in game-play, as well as Physics in subsequent versions. Ease of play in this ensures the game addresses the lowest common denominator of skillsets of people checking it out for the sheer novelty. 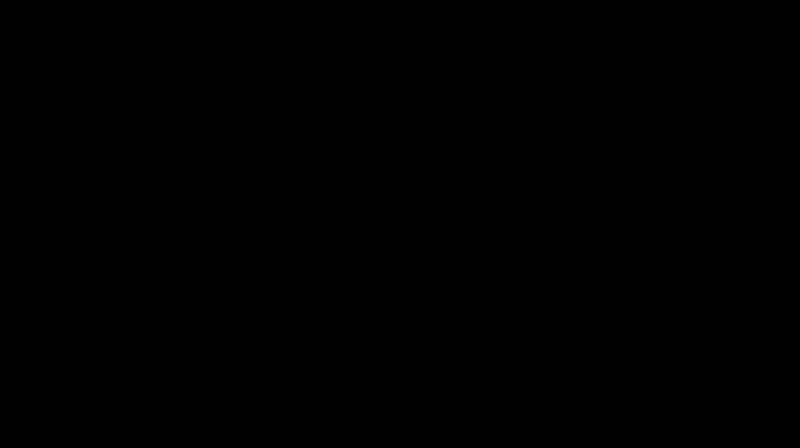 The IAF, itself, appears to have realised the power of gaming as a medium to send its message across to potential recruits & so, it recently issued a notification, seeking partners to commission its own official game. Threye, whom the IAF had commissioned to develop solutions for its public outreach efforts, had earlier released yet another flight simulator that could be played from within a web browser itself. Enthusiasts have also published IAF aircraft skins for existing popular games. May there be many more such offerings.