Narrating to visitors, story of the campaign India undertook to evict the pakistan Army, & the supreme sacrifices Indian Soldiers made to achieve objectives.

2 lessons that a wise would imbibe from these pakistani actions to occupy Indian positions along the LOC, violating the Shimla Agreement, & the initial denials of its involvement [a trend, when observed over sufficient timeframe]: 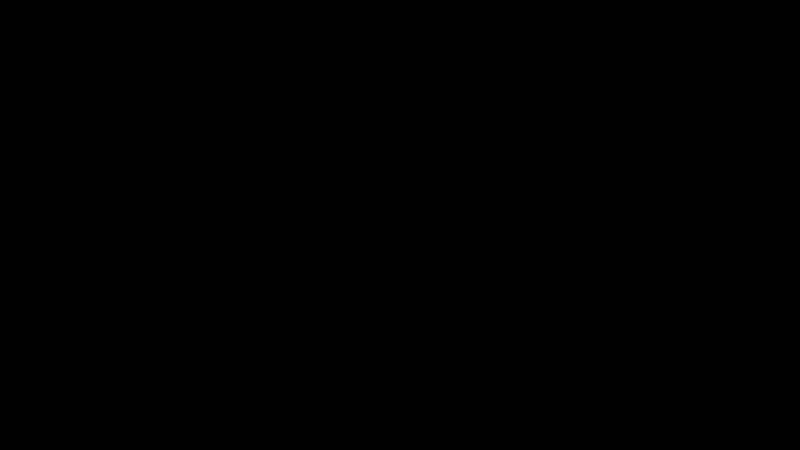 Thanks, in great part, to the television coverage of the 1998 Kargil War, provided by the then fledgling private News Channels, its impact on people had been like no other war thrust upon India before that. Realisation of the valour & sacrifice of the Indian Soldier have made these sites of battle into a much-visited destination for travellers. For some, it became a catalyst to answer a different, perhaps even higher, calling,

"Anuradha has visited Kargil 14 times in the last ten years, and her work has been cherished by the army. She has published more than 400 copies of Hindi poems authored by her and several booklets on the Kargil martyrs. “As Indians, we do not know the names of the Paramveer awardees of our country but we know the names of new-born star kids, film award winners etc. Where are we heading as a nation,” asks Anuradha, who is the only civilian and only woman with access to all the regiments in the Kargil region."