First of India's facilities in the South American continent.

The Indian Space Research Organisation [ISRO] has initiated plans to develop its own infrastructure in Panama & is, now, seeking Expression Of Interest [EOI] to setup a "11 meter High speed full motion C/S band Ground station terminal". The facility would facilitate tracking Space launches & communication with orbiting satellites. Given the coordinates mentioned, & past reports, Panama is the most likely site for this facility. A push forward towards a self-reliant Indian Space programme. In the past, it has had to lease capacity from existing facilities of other countries. 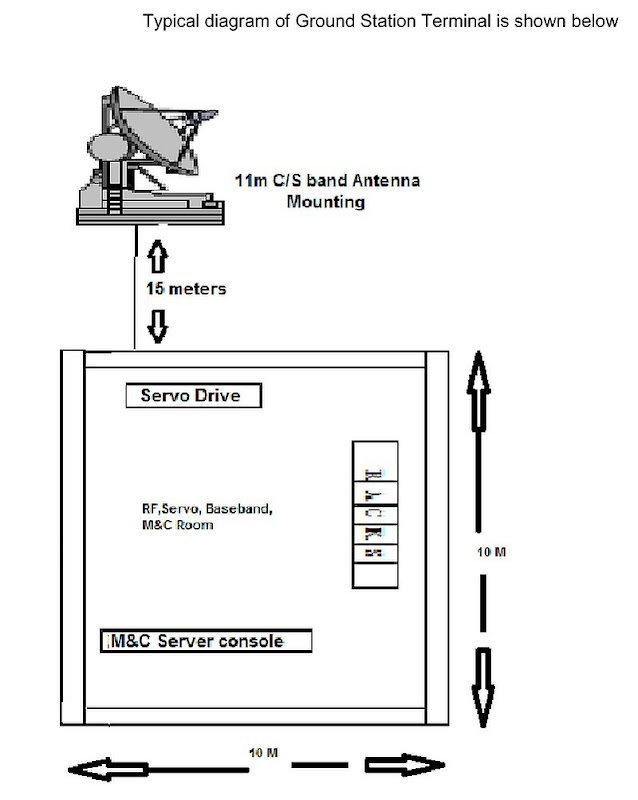 With ISRO planning an upsurge in launch frequency, it makes sense for it to have its own infrastructure, rather than depending on others. It could, in turn, offer use of its facilities to other countries for the same. Once operational, it would be the 7th overseas location of one of ISRO's Antenna facility, the other 6 being in Norway, Indonesia, Brunei, Russia, Mauritius & Antarctica, with a similar facility in Vietnam under active consideration. Facilities such as these would help overcome undesirable communication blind spots.