Trials to evaluate an 'Automatic Ramp Take-Off' system would be carried out shortly at the Shore-Based Test Facility [SBTF], making it, perhaps, the first ski-jump aircraft in the world with this feature.

If developments go according to plan, then Indian Navy aviators, flying the Naval version of the Light Combat Aircraft [LCA Navy], from Aircraft Carriers would have to do virtually nothing during take-off. Efforts are on to incorporate this critical phase of the flight into the aircraft's control laws itself. What it essentially means that computers, on-board the aircraft, running the software developed for its Fly-by-wire system, would be powerful & intelligent enough to propel the plane from Carrier into the air, without much human involvement. This was announced by Mr. Shyam Chetty, of the National Aerospace Laboratories, who is heading the team developing the control laws for the Light Combat Aircraft [LCA] Tejas & the LCA Navy.

Management of aircraft fleet operation from Aircraft Carriers, in the middle of the ocean, are considered to be some of the most difficult tasks, set to exacting standards. Take-off & landing these aircrafts on such a floating platform requiring immense skills & concentration for its execution. Building up a pilot's ability to perform these tasks requires one to undergo an extensive & expensive training regime. Despite such measures, human beings, that the pilots currently are, would still be prone to committing errors, which in their case could result in causing losses amounting to many millions of dollars, all unravelling in the blink of an eye. This is especially true while returning to land on the Carrier after performing many hours of a mission. Fatigue, coupled with the vagaries of maritime environment, impose enormous demands on pilots who are required to land their aircrafts on a deck that has often been described to appear no bigger than a "postage stamp". The challenges of taking-off from such a platform, as seen from the slide below, are just as unforgiving. 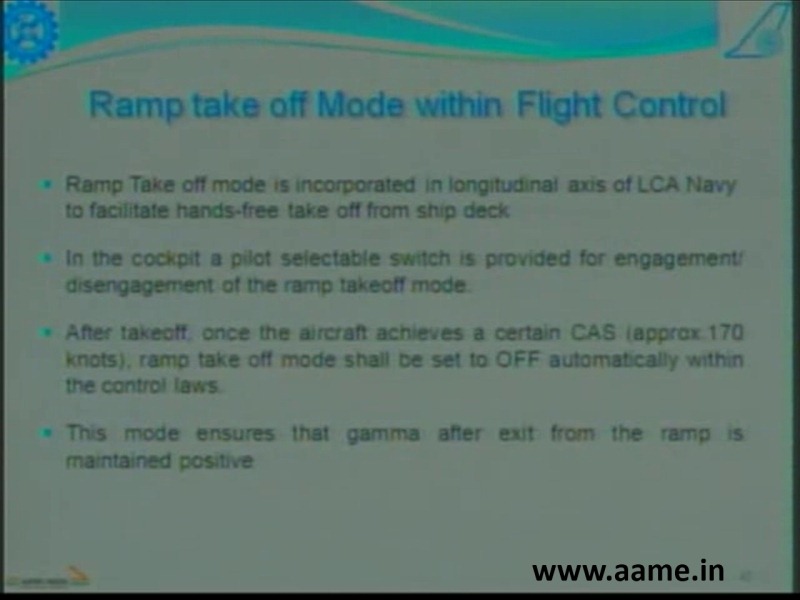 Therefore, any system that can safely remove the uncertainties of human decision-making & reactions from the equation while carrying out such critical & demanding operations & introduce predictability, would help make the process that much more robust & secure, in addition to simplifying required training. Developing a practical system for automated take-offs and landings are also crucial for subsequent development of Unmanned Aerial Vehicles [UAV], operating with higher levels of autonomy. The U.S. Navy's catapult-launched F/A-18 'Super Hornet' aircraft has successfully implemented the such pilot-independent take-offs. It has also demonstrated ability to land on the deck unassisted with the the Automatic Carrier Landing System [ACLS], a feature that was present in the Soviet Yakovlev Yak-38 fighter too. As part of the 'B' variant F-35 Joint Strike Fighter [JSF] development programme, British Defence Evaluation and Research Agency [DERA], & its successor QinetiQ, had carried out successful hands-free vertical landing of a modified Harrier aircraft. Haven't come across any news confirming whether the F-35B's take-off too would be hands-free. Neither has there been any reports to suggest the Chinese are implementing such a system in their recently unveiled J-15 carrier-borne fighter. Thus, from all accounts, when implemented on production aircrafts, LCA Navy would be the first ski-jump aircraft in the world with such a hands-off take-off feature incorporated.

An interesting talk he delivered where he spoke of the immense challenges faced in designing the control laws for the Tejas, an endeavour being undertaken for the very first time in the country. 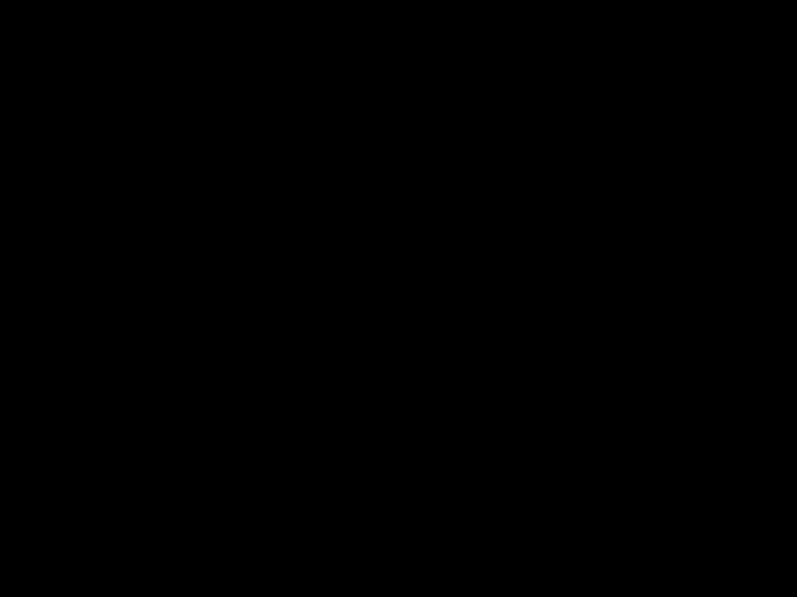 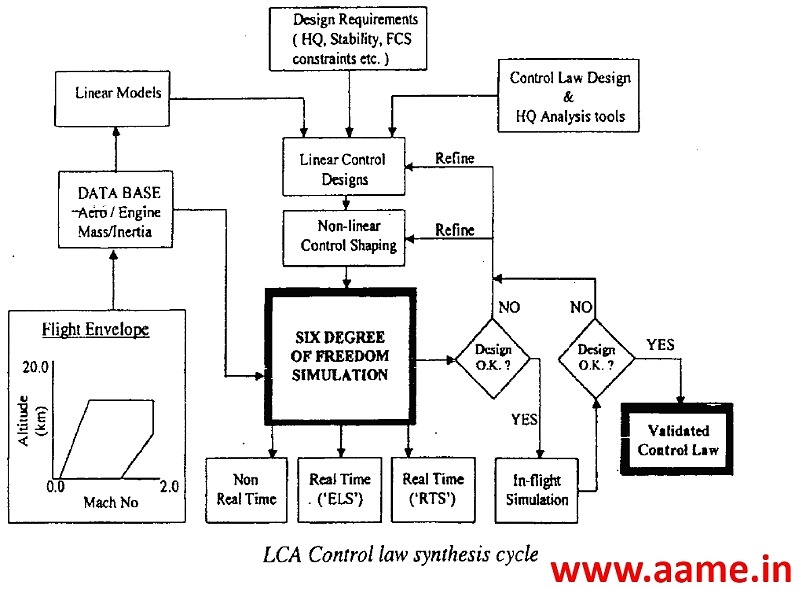 via DESIGN AND DEVELOPMENT OF FLIGHT CONTROL LAWS FOR LCA