The Air wing of the Indian Navy, currently, operates a fleet of around 65 Chetak Helicopters. The Chetak is a variant of the French Aérospatiale Alouette III helicopter that is manufactured in India under license by the state-owned Hindustan Aeronautics Limited [HAL]. These helicopters are flown by the Indian Army, Navy, Air Force & the Coast Guard. Of the 85-odd Chetaks operated by the Navy since 1961, HAL has manufactured 82 of them in country while 3 were bought directly from France. These choppers are primarily used for Search And Rescue [SAR] missions, along with a secondary role in Anti-Submarine Warfare [ASW] & Electronic Intelligence [ELINT] gathering. 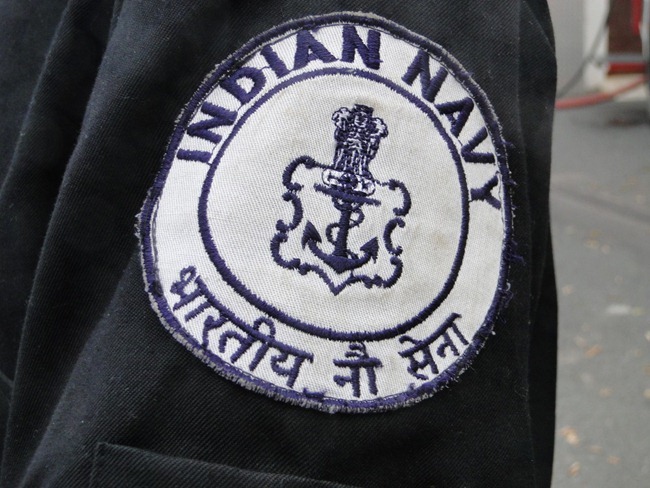 A Naval variant of India's indigenously developed Helicopter, the Dhruv, is being developed to eventually replace this vintage flying machine. Around 120 of them have been planned for manufacturing & induction into the Navy's air wing.

The Chetak Helicopters seen here in these photographs, below, were in South Africa in 2010 to take part in the second edition of the IBSAMAR multi-national Naval Exercises, along with the Navies of Brazil & South Africa. Indian Navy warships that took part in this exercise included,

Click on the images to view a larger-sized version