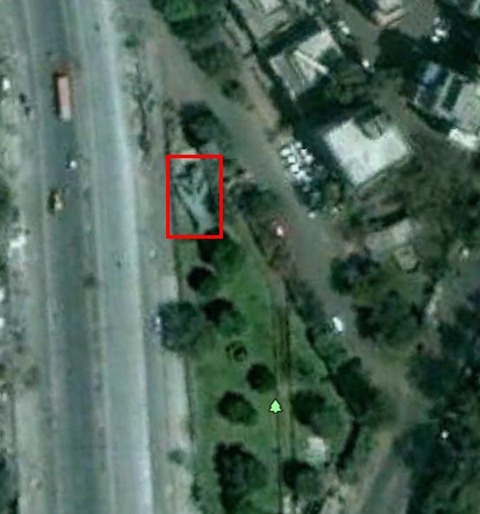 Had nothing to do this morning. So we decided to pay the bird another visit. More so, as I found that the other memory card which had some more pictures had been used, and the pictures got erased in a firmware update

Good thing we went, as this time we climbed up this contraption used to climb up the Coconut tree and took a couple of snaps.

Some more pictures of the MiG-23.

Information at a Glance:

Reference Landmark: 2 km from the College of Engineering, Pune passing by Shopper's Stop.

Have uploaded the whole bunch on to my Picasa Web Album – Warbirds: MiG-23 in Pune