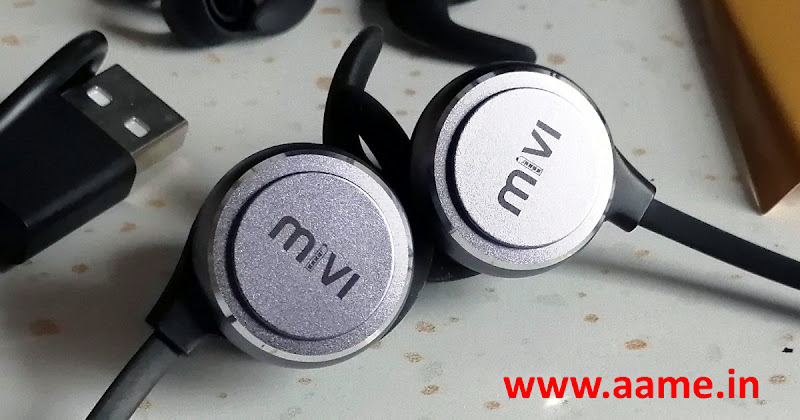 The 2-year old Boult Audio ProBass Space Bluetooth Headset had started showing it's age - it, now, occasionally outputs sound only from a single side. Generates fine sound output. No complaints as long as it functioned. Zeroed in on the Mivi offering this time, being a Company, that it's founders registered in India, & decent reviews online. 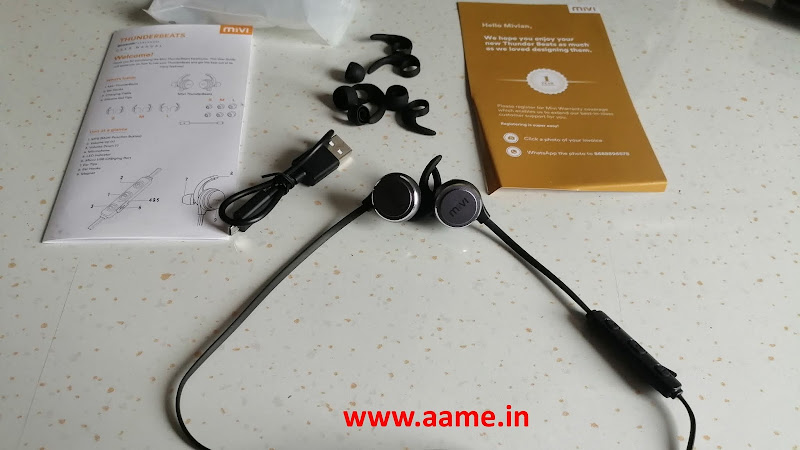 The Mivi ThunderBeats Wireless Headphones is a testament to the adage, "What people want, people get". 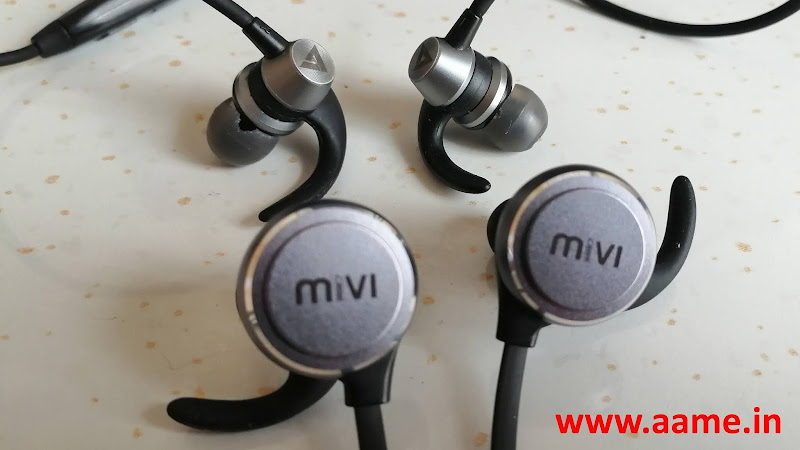 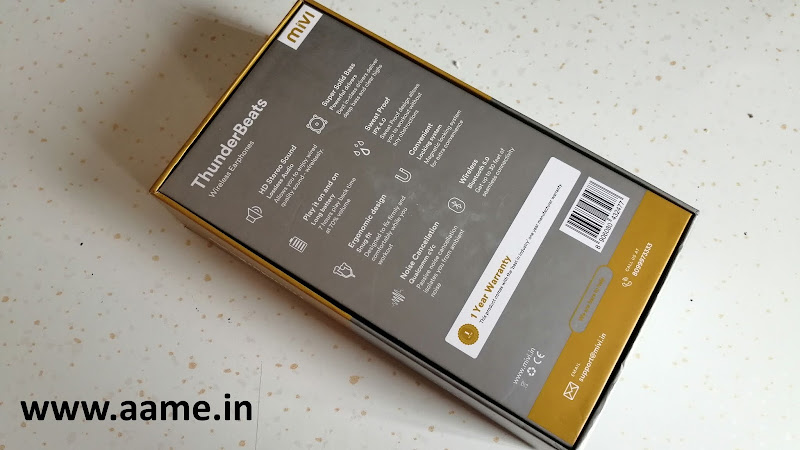 All things considered, at ₹1,299/=, the Mivi ThunderBeats Bluetooth Earphones is a well-priced, Made for India product that Mango Indians would take an instant liking to. Headbangers are not Mango.