The time when America got its warplanes built and serviced in India.

The following article appeared in a 1943 edition of the Life magazine. It speaks of the American fighter aircrafts being built & serviced in India, which was then a British colony, in support of the Allied Power's war efforts during World War II, at the Hindustan Aircraft Limited [today, Hindustan Aeronautical Limited] factory in the city of Bangalore, in the erstwhile princely state of Mysore. 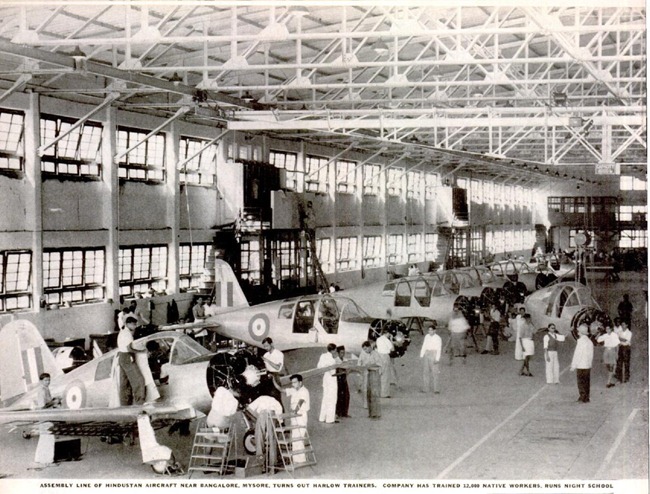 Click on the thumbnails to view the full resolution pictures

A newsreel bulletin reporting about the activities carried out  at the H.A.L factory prior to independence. 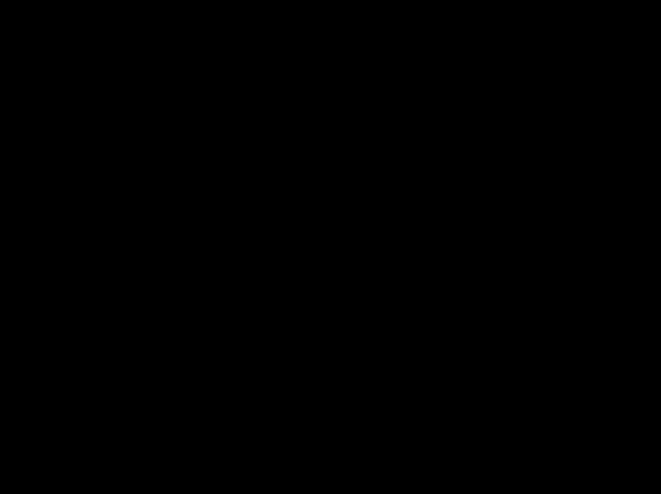