Space Shuttle Launch video footages - the best of the best

Or so the video was titled - not without justification, though. Was going to post it the last time, but then chose something else at the end.
NASA has released this amazing video compilation of the launch sequence of the Space Shuttles using footage obtained from the more than 125 cameras it uses to film the launch from different locations for its post-launch analyses.

Some stuff I found interesting this week.

Admittedly, I know not much almost nothing about Dr. Binayak Sen, who was recently sentenced to life imprisonment by a lower court for engaging in acts of sedition against the Republic of India, or nature of his work. Precedence showing judgments passed by lower courts in India being overturned by higher courts also do not give any reassurance regarding the rationale or motivation behind the ruling. However, opinions of two individuals who come across as balanced, objective individuals through their messages posted on the Internet, had the following to say about the Doctor and the ruling in his case. 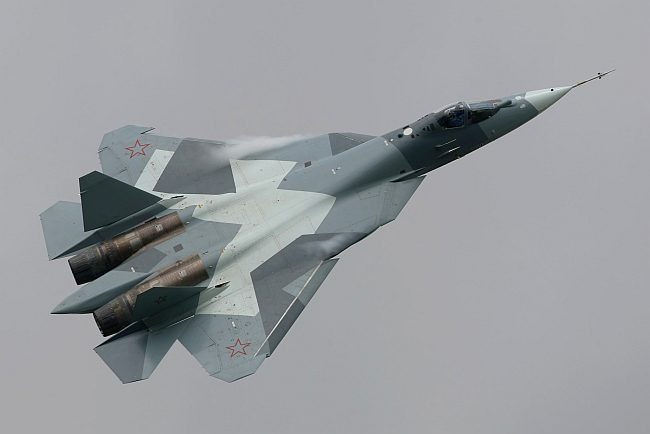 Many more pictures, possibly from the same event, albeit at a much lower resolution can be found here.
Redux
Posting all hi-res pictures of the aircraft I got. Click the pictures to view larger-sized images.
Photos from the maiden flight of the PAK-FA
The prototype aircraft being assembled
A CG-rendering of the PAK-FA
via ~nellenmellen
Picture sources: Sukhoi, KNAAPO, nonexistent-s.ru, russianplanes.net, spotters.net.ua, ablogin.ru, airforce.ru, Paralay Forum
Highly detailed line diagrams of the aircraft also posted on the Paralay forum.
Check out the website too - lots of info.
Godspeed
Possibly related posts:
Russia’s Fifth Generation Fighter Aircraft PAK-FA
Tata Capital ad - What are you trying to imply Mr. Tata?
An inside look at Britain’s Aircraft Carrier program
USAF B-1B Lancer Wallpapers
‹
›
Home
View web version